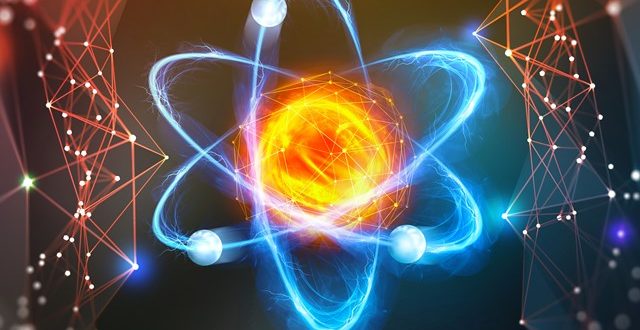 Nuclear Fusion power is a proposed form of power generation that would generate electricity by using heat from nuclear fusion reactions and is thought to be able to bring human civilization to another level. In a fusion process, two lighter atomic nuclei combine to form a heavier nucleus, while releasing energy.

Fusion processes require fuel and a confined environment with sufficient temperature, pressure, and confinement time to create a plasma in which fusion can occur. The combination of these figures that results in a power-producing system is known as the Lawson criterion. In stars, the most common fuel is hydrogen, and gravity provides extremely long confinement times that reach the conditions needed for fusion energy production. Proposed fusion reactors generally use hydrogen isotopes such as deuterium and tritium, which react more easily than hydrogen to allow them to reach the Lawson criterion requirements with less extreme conditions. Most designs aim to heat their fuel to tens of millions of degrees, which presents a major challenge in producing a successful design.

As a source of power, nuclear fusion is expected to have several advantages over fission. These include reduced radioactivity in operation and little high-level nuclear waste, ample fuel supplies, and increased safety. However, the necessary combination of temperature, pressure, and duration has proven to be difficult to produce in a practical and economical manner. Research into fusion reactors began in the 1940s, but to date, no design has produced more fusion power output than the electrical power input, defeating the purpose.

Fusion researchers have investigated various confinement concepts. The current leading designs are the tokamak and inertial confinement (ICF) by laser. Both designs are under research at very large scales, most notably the ITER tokamak in France, and the National Ignition Facility laser in the United States. These reactor’s only waste will be nuclear material, which can be much more easily controlled than other kinds of emissions. If realized, these kinds of reactors can provide much of the power for our future.