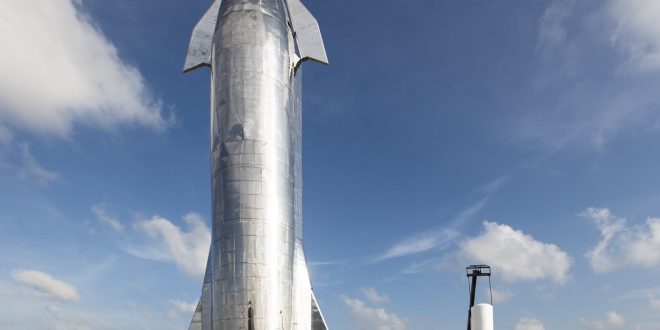 Merlin is a family of rocket engines developed by SpaceX for use on its Falcon 1, Falcon 9, and Falcon Heavy launch vehicles. Merlin engines use a rocket grade kerosene (RP-1) and liquid oxygen as rocket propellants in a gas-generator power cycle. The Merlin engine was originally designed for recovery and reuse.

Falcon 9 is a reusable, two-stage rocket designed and manufactured by SpaceX for the reliable and safe transport of people and payloads into Earth orbit and beyond. Falcon 9 is the world’s first orbital-class reusable rocket. Reusability allows SpaceX to refly the most expensive parts of the rocket, which in turn drives down the cost of space access.

Recently, SpaceX is planning to test its next-generation rocket, the Falcon Heavy. It is the most powerful operational rocket in the world by a factor of two. With the ability to lift into orbit nearly 64 metric tons (141,000 lb), the Falcon Heavy can carry more than twice the payload of the next closest operational vehicle, the Delta IV Heavy. Falcon Heavy is composed of three Falcon 9 nine-engine cores whose 27 Merlin engines together generate more than 5 million pounds of thrust at liftoff, equal to approximately eighteen 747 aircraft.