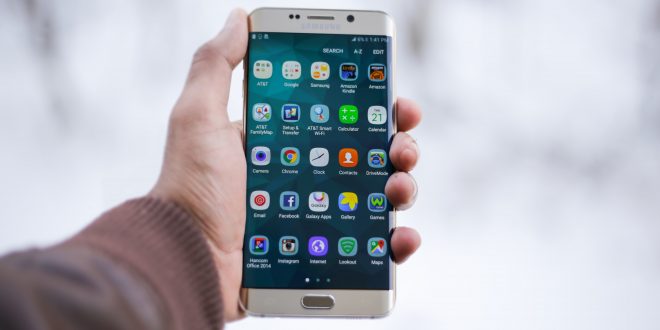 Since early September, there have been 96 reported cases of the Samsung Galaxy Note 7 exploding in the United States alone, including 13 reports of burns and 47 reports of property damage.

The phones started to explode because the insulation between the positive and negative terminals broke from the pressure of the components inside the battery. This created a short circuit which posed a fire hazard. With the reports of the Note 7 suddenly bursting into flames, Samsung issued a recall of the phones sold before Sept. 15.

After the first recall, Samsung started replacing old phones with new, supposedly safe ones. Although the new ones were promised to be safe, they failed to prevent more explosions from occurring.

On Oct. 5, a replacement model of the Note 7 exploded on a Southwest Airlines flight, causing an evacuation. Furthermore, a Note 7 exploded when a man was sleeping, filling his bedroom with smoke. The man ended up going to the hospital after he started vomiting a black substance.

With these dangerous explosions continually occurring, Samsung has issued a second recall on Oct. 13, now on all models over the world.

The Transportation Department has also banned the Samsung Galaxy Note 7 from all flights, as opposed to the previous urge to keep the devices off. The ban will be effective by Oct. 15 at noon.

Because of these incidents, Samsung has been damaged. By issuing a recall, Samsung will lose billions in revenue. Their reputation as a company will also be damaged significantly. People will see Samsung as inconsiderate and careless for releasing such a disastrous phone as the Note 7.

As long as people still use the Note 7 without caring for the safety problems, there will continue to be health concerns.