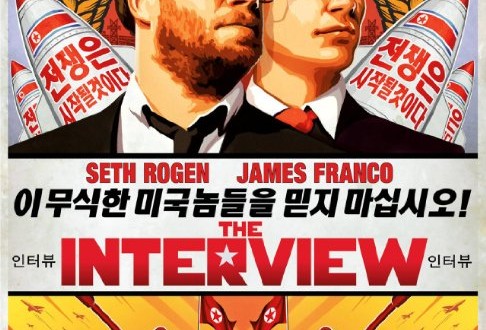 In November and December of 2014, Sony was hacked, and lots of private information was leaked onto the internet. This includes employees’ private info, unreleased films, and emails from executives. Hackers have become a big problem to many companies in the past years. For example, Ebay suffered from a hack that released the personal info of 233 million users, including phone numbers, addresses, usernames, and passwords. Even Domino’s Pizza got hacked, in which over 600,000 customer records were stolen. However, the Sony hack is hands down the biggest hack of the year.

The group responsible for the hack call themselves the “Guardians of Peace”. The attacks were found out to be caused by North Korea. It is common knowledge that North Korea is one of the most isolated countries in the whole world. It’s full name is “Democratic People’s Republic Of North Korea”, which is ironic seeing that its “government” is a tyranny. They have a vote every 5 years, but only one candidate is allowed to run, so that person has to be voted (Kim Jong Un). But ridiculing North Korea’s government is another story. Technology in North Korea is several years behind America, which makes it surprising that they were able to hack Sony so violently.

Many jokes about the hack are floating around on the internet, such as North Korea guessing Sony’s admin password. The Guardians of Peace, or GOP, also issued threats to  Sony about a movie called The Interview. The movie was a comedy, about the fictional assassination of Kim Jong Un. This caused Sony to cancel The Interview, but ultimately it ended up being available for stream on many websites, including youtube and a dedicated website (thanks North Korea).

But wait! Not only did North Korea threaten Sony, it threatened 9/11 style attacks on the U.S (which is funny because North Korea can’t even launch a missile a quarter of the way over the Pacific Ocean). It’s an empty threat, as always, but it’s still a threat.

Overall, I felt surprised that North Korea was able to hack Sony so badly. Either North Korea is learning, and growing in technological strength, or is getting extremely lucky. Maybe they even had someone else do it for them and claim responsibility for it. Either way, this kind of extreme growth of hacking ability is something to keep an eye on. One can never know if hacking is the only thing North Korea is going to do.

Thanks to imdb for the image.