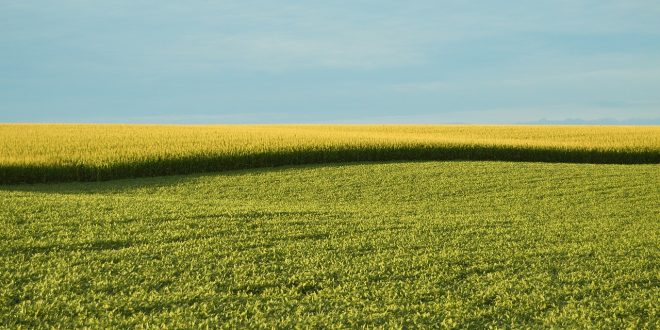 The term “genetically modified” is very general. Ever since humans began agriculture, we have modified plants and crops genetically. From the earliest days of farming, people saved the plants that conceived the largest and sweetest fruits and vegetables and proceeded to plant those next season. Through this artificial natural selection, plants gradually became sweeter and larger, as those with the best characteristics passed on their DNA more often than smaller plants that don’t seem as fresh.

Since the introduction of mass produced genetically modified seeds, the FDA, or the U.S. Food and Drug Association, have been trying to push these seeds for worldwide adoption constantly, reaping the benefits of companies in support of the idea. At the same time, the non-GMO project brought hope to the people, providing them with a reliable source of information about what was GMO and what wasn’t.

It appears that sales of foods without genetically-modified ingredients, also called Non-GMO, are booming in the U.S., having more than doubled over the past two years, from $7 billion to $16 billion today. At the same time, foods labeled organic have also been gaining popularity. But the growth rate is nowhere near the growth observed by the non-GMO segment. With such a booming market, many companies took advantage of the popularity, giving generous “donations” to the project to put the logo on non-organic or GMO foods. Additionally, just because a product lacks GMOs does not mean it meets other standards those customers might be looking for. It is great that a product has a non-GMO symbol, but that product might have been produced with pesticides, antibiotics, and with no regard for animal welfare. Shouldn’t these be labeled as well?

Ultimately, while it is great that people are more health-conscious, perhaps we should be considering what is best for not only ours, but our planet’s’ health.