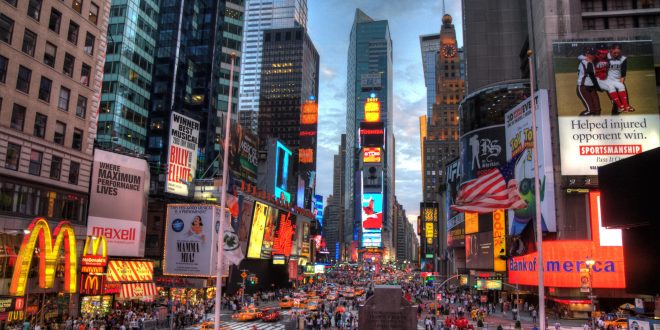 Thousands of New Yorkers who were molested or sexually abused as children have been waiting for years for their day in court.

The day began with a stunning barrage of lawsuits. By 5 a.m., lawyers had taken advantage of 24-hour electronic filing to submit 200 child sexual abuse lawsuits.

A one-year window for filing old civil claims for child sexual abuse opened at 12:01 a.m. Wednesday. The window was created by the state Legislature’s adoption in January of the Child Victims Act, which makes it easier for accusers to seek criminal and civil sanction of their abusers.

Thirty-six lawsuits had been filed in Monroe County, 35 of them against the Catholic Diocese of Rochester and one against the Webster Central School District and a former teacher and coach there.

In New York City, 154 suits had been filed by 12 noon. Erie County had the highest single-county total, with 101.

Albany had 29, Nassau 25, St. Lawrence 15 and Onondaga 11. Westchester, Orange and Tompkins each had just one, while Rockland, Broome and Chemung had none.