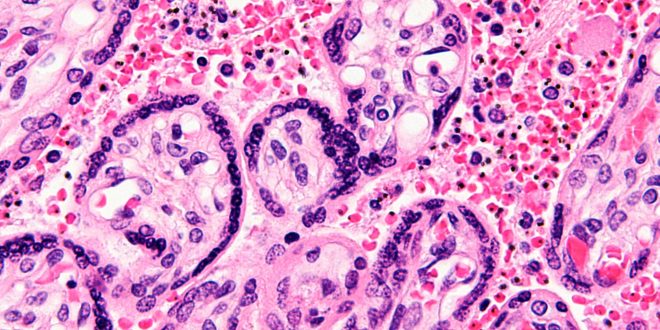 Malaria is an extremely prominent disease around the world, especially in Africa. Malaria causes over 300 million cases per year and 500 thousand fatalities. As it is a virus, it is extremely difficult to cure, as it replicates itself once it enters a human. Malaria is carried by certain species of the Anopheles genus, and only by the female. Scientists used a fungus called Metarhizium pingshaense, which solely targets mosquitoes of the Anopheles genus. However, this fungus is originally not deadly to the mosquito, because it requires the mosquito as its host. Therefore, scientists decided to use genetic modification to make the fungi lethal to the mosquito. They inserted the gene of a funnel web spider, which contains one of the most deadly poisons that exist in nature.

So far the tests for this new fungi have been extremely successful in trial runs. It can kill off a whole population of malaria carrying mosquitoes within two generations (around a month), and it can be used to eradicate entire populations of Mosquitoes in villages and cities, which will immensely reduce the number of cases. Additionally, this fungi has only been shown to affect this species of mosquitoes and poses no harm to any other type of insects that may be vital to the balance of the ecosystem.

This development has been especially important since the mosquitoes have been becoming more resistant to insecticides that were previously used in Malaria prone area. The number of cases, which has been decreasing since 2010, increased in 2018. This fungus is a viable product for companies to produce and use against the comeback of Malaria.