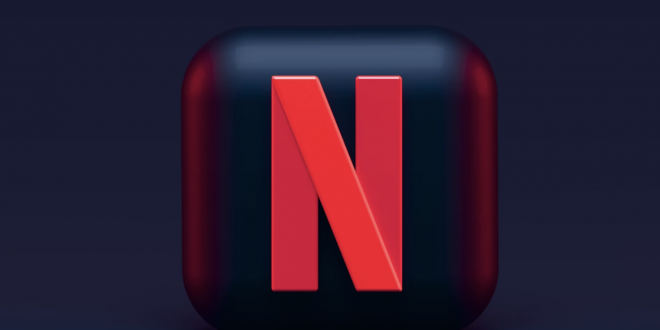 In late October, Netflix announced that it will be launching five new games for subscribers with Android and IOS devices. On Tuesday, November 2, which is the date that this article will be published, all five game titles should immediately be available in the Google Play Store as their own individual titles. The IOS versions are still yet to be released. This is Netflix’s first attempt to break into the Mobile Game-developing industry.

Netflix will also make these games available in their own video-streaming app as a separate category. As of now, all Netflix games have to be downloaded by the device to be stored locally. In the future, it is expected that there would be a variety in the types of games they release. Rumors claim that a lot of new games would be download-optional and require only a stable internet connection. There might even be offline games.

The new five games include two Stranger Things titles, Shooting Hoops, Teeter Up, and Card Blast. It is claimed by Netflix that all its games would be completely free. There would be no additional purchases in games, nor will there be advertisements. This is done to ensure the user experience is on par with what Netflix has to offer in video streaming. After all, the mission of Netflix is to serve as one of the best entertainment providers in the world.

There are already plenty of traditional tech companies heading into the gaming industry, most notably Google, Amazon, and Apple. Google Stadia has been around for quite a while, famous for its complete over-the-air gameplay. However, feedbacks from subscribers were honestly brutal – bad latencies and video quality made the games unplayable. Amazon, which announced its cloud video-game platform Luna around this time last year, is still in its early testing stage.

Hopefully, Netflix’s entrance into the mobile gaming industry would bring more competition to similar-tiered companies. As we all know, competition is what leads to innovation. With COVID cases increasing worldwide, more shelter-in-place would take place. This could bring thousands of potential subscribers to Netflix. Its Q3 earnings already reflected the high anticipations for the company’s performance next quarter and 2022.