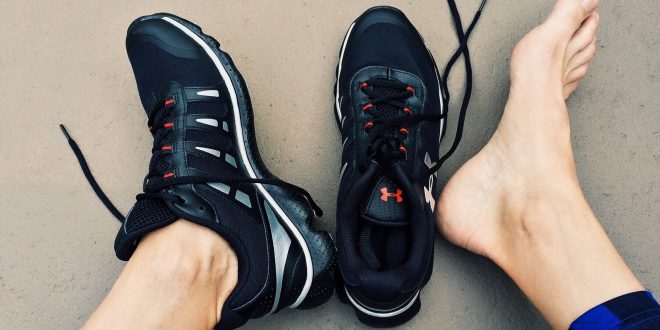 Nail fungus is a very common disease. In the US there are more than 3 million cases a year. The main symptoms are nails having color and shape changes. Other common symptoms are thickening, brittling, crumbling, or ragged nails. It usually happens on the toe, but might also appear on fingernails. Although infrequent, the disease can cause pain or bad odor.

Nail fungus is a contagious disease. It’s not only self contagious to other nails, but also contagious to other people. Therefore, if one toe has nail fungus, it can spread from that nail to another, and eventually, all nails will get it unless the patient pays attention and takes treatment on time. If you use public systems, such as reusing shoes or towels in the gym, there is a high risk of getting infected. If the items are not disinfected completely, it might become a vector for transmission. Also, in the swimming pool, it’s better to avoid going barefoot to reduce the possibility of touching any area that might have been touched by a patient previously.

To avoid getting nail fungus, it’s important to keep the foot and hands clean and dry. Select socks and shoes which are not too humid or stuffy. One recommendation is not wearing sneakers all the time. If you get fungus or some signs of fungus, treat it as soon as possible.

Nail fungus is a chronic disease, usually lasting for years or even life. It’s relatively easy to self-diagnose. Some medicines are available over the counter. However, to get the best result, it’s better to get a formal treatment by the doctor, who will usually apply antifungal drugs or creams. Sometimes doctors might even suggest removing the damaged nail. Nowadays, some clinics also offer lasers to kill the fungus deep under the nail to treat it.