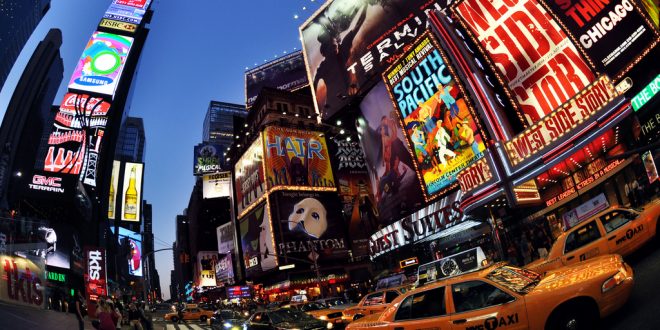 I love listening to music, whether it’s pop, rap, rock, and more. I have a lot of favorite artists, but these are just some of my recent obsessions.

As an American singer, rapper and songwriter, she was born in Los Angeles and as of 2021, is 26 years old. Her most famous song is Say So, with 44.7 million streams and 4 albums, my personal favorite being ‘Planet Her’. I found her through the song Kiss me More and I thought her music was very good. Her songs are mostly R&B, hip hop, rap, and psychedelic music. If you like this kind of music, definitely give her music a try.

Mitski is a Japanese-American singer and songwriter. She is 31 years old and her songs moslty feature Alternative/indie. Her songs feature themes of indenting and belonging. People find her songs very relatable and sad, but at the same time comforting. My personal favorite is Francis Forever, and A Pearl. Her songs are mostly slow featuring guitar, bass and piano. She recently just released a song called Working for the Knife.

The t is an American rock band formed in California in 2011. It features 5 people, including a vocalist, 2 guitarists, a bassist and a drummer.  They released 6 albums, my favorite being ‘Wiped Out!’. Their genres include Alternative rock, indie rock, pop rock,  R&B, and indie pop. I personally like them because their songs give off a cool and relaxed vibe. If you want to listen to them, I recommend these songs: Sweater Weather, The Beach, and Wires.

These are my personal favorites, and you should definitely give them a listen if you are interested in the genres I mentioned.