Home / Lifestyle / My Experience with Auditioning 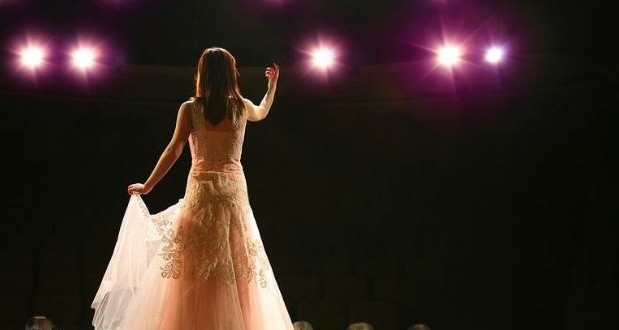 Surprisingly, I’ve actually been to a bunch of auditions. From vocal ones, to acting ones and to speaking ones. Today I want to share my experiences and how I felt during them so you could either relate, or ease your nervousness.

Usually, I get very nervous before auditioning. For some reason, when those doors open and I step in, I instantly get very nervous and my voice becomes very shaky. I went to many voice and singing auditions which some I did really bad on, and some I actually did okay on. One particular occurrence was auditioning for my school’s selective chorus. I was so scared when I sang in front of a bunch of teachers that I sang some notes wrong! I did so bad my voice also cracked. I have no idea how I actually got in.

Another experience is when I went to another singing audition – that one surprisingly went very well. I went in, sang, and went home. I wasn’t sure if it was because my song was easy or it was just that the judges weren’t as intimidating. Either way, that was a very fun experience because I made a lot of friends that day.

Another story was when I forgot my lines midway. I panicked and made something up, and nobody noticed. The thing is, nobody will really notice if you don’t show it on your face. See, auditioning isn’t really scary – it’s the beforehand that’s most intimidating.

On your next audition, don’t be nervous! There’s really nothing to be afraid of, since what’s the worse that can happen?

Hello, in this article I will be giving you tips on how to fully understand …