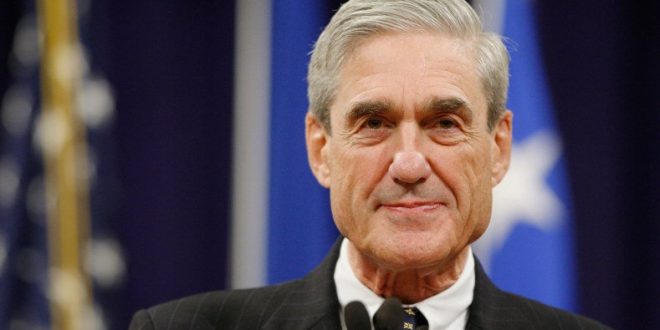 Since the election of Donald Trump in 2016, the accusations of Russian interference in the election have been widespread. Special counsel Robert Mueller was the man in charge of the investigation of Trump and his supposed collusion with the Russian government involving his election. Mueller had just recently submitted his 400 page report on his investigation to Attorney General William P. Barr, and Congress was earnestly waiting for a conclusion to be made.

Instead, when Barr released his findings, the 400 page report was shortened down to a 4 page summary. This action led critics to be suspicious that the areas that were “blacked out” may have important information that Barr did not want to release. Democrats in Congress have been increasingly impatient, saying that Barr’s summary was not adequate for an accurate report on Trump, and are looking to subpoena the report. Trump himself stated that he “wouldn’t mind” having the entire report revealed to Congress, but later switched his views, stating that it was “inappropriate” to make such a huge deal out of the report.

The subpoena war is now on, where most Republicans are in support of keeping the report out of the hands of Congress, while most Democrats are supporting the revealing of the entire report. Trump technically does have the power to pardon himself for whatever action he supposedly committed by firing Mueller, thus burning the report. However, whether he will take these measures is to be seen.