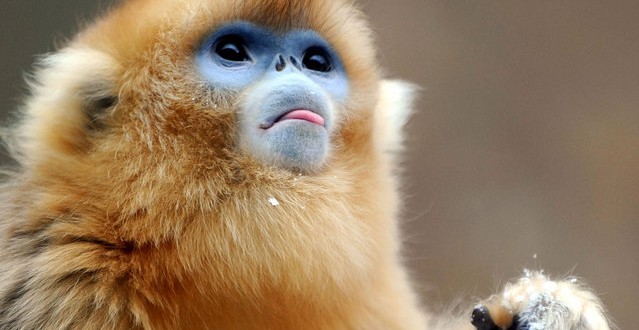 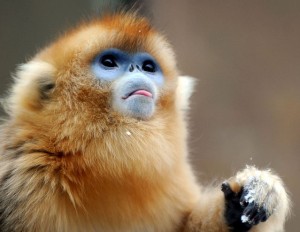 The environment is polluted; lots of animals are in danger now. Humans have destroyed animals’ habitats, causing countless deaths of countless species. One of my favorite species, which also happens to be on the Red List of endangered animals (critically endangered), would be the golden monkey. Golden monkeys like to live amongst bamboo and feast on the bamboo and fruits. They pose no harm to humans, or any animals, actually, yet people still selfishly cut down the bamboo for their own “needs.” Have you ever thought about how these monkeys felt?? Because of our selfish ways, these golden monkeys have lost their place to live. Cutting down and burning out trees and bamboo threaten the lives of many species including these precious little monkeys. We need to start taking action because humans and animals live on the same planet, so why should we reap their benefits for our own? Protecting them will also protect ourselves. Constantly saying “throw your trash away” and “carpooling” isn’t getting us anywhere. To take bigger action, we can make petitions, amendments, laws… Take action now.

Cindy is senior at Henry M. Gunn High School and is incredibly honored to be a part of the Rising Star Magazine team. She enjoys belting out Disney songs, playing piano, watching Chinese dramas, and babysitting. Cindy serves as California DECA's VP of Silicon Valley and is also the singing teacher at FCSN and the President of HEARTS Nonprofit. She can be contacted at cindy@risingstarmagazine.com
Previous Five Ways to Talk About Food
Next Common Items That You Shouldn’t Be Putting on Your Face