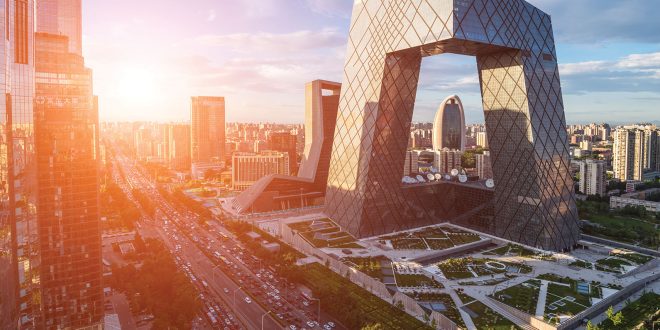 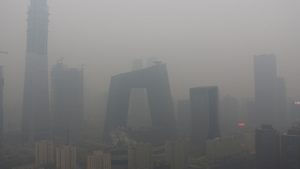 China has undoubtedly become an economic powerhouse. However, the country is polluted. Though many have risen out of poverty, 1.1 million people have been killed by air pollution (in 2015).

The government has already taken action to promote clean energy vehicles. Beijing has signed the Paris Climate Accord and is planning to ultimately phase out fossil fuel cars.

However, according to CNN, “the changes are coming at the expense of economic growth, which has dropped from above 10% in 2010 to below 7% in recent years.” China’s war on smog has knocked 0.5 percentage points off GDP growth—a loss of about $56 billion—in the final quarter of this year.

Results are decreased sales, expensive equipment, and angry firms. Therefore, the challenge is how to balance economic growth and environmental protection. Wei Yao from the Societe Generale says “the pace of implementing the anti-pollution moves is the critical element.” If the government enacts overly strict environmental laws, government could risk mass unemployment. So far, this has not been the case. Most analysts agree that China’s economy is currently strong enough to handle more disruption.

This is a battle between money and health; if done right, China will thrive.

Cindy is senior at Henry M. Gunn High School and is incredibly honored to be a part of the Rising Star Magazine team. She enjoys belting out Disney songs, playing piano, watching Chinese dramas, and babysitting. Cindy serves as California DECA's VP of Silicon Valley and is also the singing teacher at FCSN and the President of HEARTS Nonprofit. She can be contacted at cindy@risingstarmagazine.com
Previous Chernobyl Disaster
Next Tropical Rainforests at the California Academy of Science