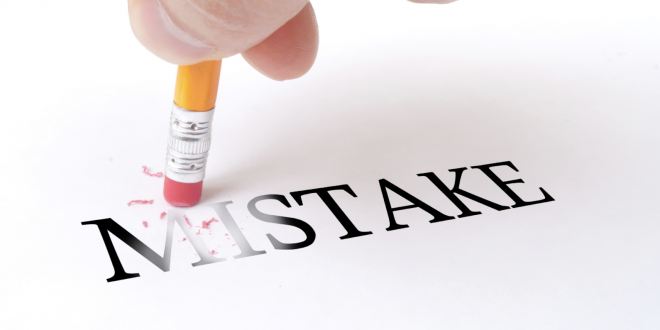 My first ever Chinese-style chiffon cake was a nightmare. I, a self-confident third grader, had marched into the kitchen, absolutely convinced that I had an undiscovered talent for baking and determined to make the finest cake my mother had ever seen. All had seemed well at first; I had taken out all the ingredients as my mother had instructed me to, learned how to set the oven to the right temperature, and poured and re-poured the rice flour until I reached the precise amount in my measuring cup, all until I realized that I did not know how to crack an egg. Refusing to ask my mother and back down for the sake of my own pride, I stood over the mixing bowl, hands wobbling as I cracked the egg on the bowl’s rim three or four times. Closing my eyes, I tried to recall the next step from watching my mother bake the same cake countless times. Placing my fingers in the crack of the eggshell, I split apart the egg, only to watch the small bits of eggshell fall into the batter. Horrified at the thought that I had ruined my perfect first cake, I burst into tears and immediately gave up on the cake. Rather than what I thought would be an expected lecture on dropping eggshells into the batter, my mother quickly soothed me, grabbed my hand, and began picking out the eggshells with me. For the first time, I realized that mistakes were just lessons to be learned from.

Even as I consider cake baking as one of my current masteries, it clearly did not start as one. Perhaps this is what I love about baking: there is always a next time. As I have grown up in a tight, competitive atmosphere, I have been trained with the mindset that mistakes cannot be made and even if they are made, the mistakes cannot be repaired. From test-taking to playing sports, the fear of making past mistakes has always held me back from taking risks and the next steps. Not so in baking. There lies a certain freedom within baking, no previous expectations. With each new mixing bowl there is a new chance to create something from nothing.

Allison Jia is a freshman at The Harker School. She loves science, especially biomedical research and neuroscience, traveling, watching movies, and playing volleyball. She is involved in many STEM clubs at her school, including Science Research, Math, and Medical, and currently serves as an officer in her school's DECA program.
Previous Are You Passionate?
Next The Current Dangerous Flu Season