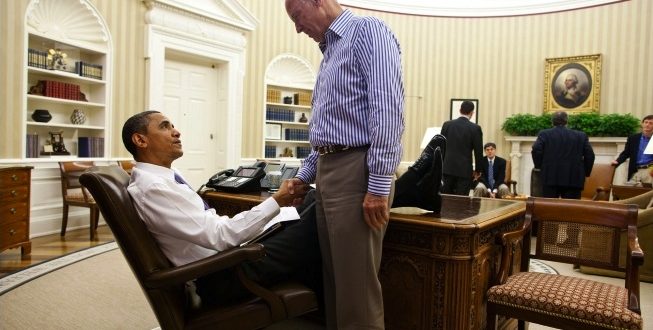 Tara Reade, a woman who formerly worked for Democratic presidential nominee Joe Biden, has accused him of sexual assault in the spring of 1993… And Biden has retorted with a response we’ve gotten uncomfortable used to: a vehement denial. Riding on the wave of the #MeToo movement, an increasing number of sexual assault and rape victims have begun speaking out against their perpetrators. It seems that the social climate in America has become more open to seriously consider sexual assault allegations: at least when there’s no vested interest in supporting or shaming the accused.

Of course, it’s no surprise that the accused always seems to strongly deny the allegations. But public opinion is often something different. When someone famous is the strong, independent woman America revels over and the accused is someone “hate-able,” we’re quick to cancel them and praise the woman for being oh-so courageous and a role model. It’s almost too easy: America feels good about it––to bring another evildoer to justice and uplift an admirable fighter.

But when the accused is someone famous and well-loved by a large chunk of the population, the tide suddenly turns. Login to our phones, and #IBelieveBiden is trending on Twitter. The Democrats that so fervently and passionately fought to accuse Kavanaugh, to accuse Trump, have all of a sudden retreated. The same people who said to believe every woman, are now raising the same arguments about Reade’s allegations that their political opponents used to support prominent Republicans: whether it be “oh, her story was inconsistent,” or, “if it really happened, why did she just say so only now?”

It seems that whenever a political fight or ulterior conflict is on the line, allegations of sexual assault or harassment just seem to be another one of our handy tools. Somehow, the #MeToo movement is now being wielded as a weapon to defeat political opponents instead of the empowering, uplifting trend it was supposed to be. If this trend continues, the credibility of the entire movement will begin to crumble as sexual assault allegations become commodified and used to further a political agenda or one’s own interests. If Democrats are serious about believing women, they need to get serious about Tara Reade.

Previous Uber Starting to Require Drivers and Riders to Wear Face Masks
Next High Tech Seems Immortal, But Will It Remain That Way