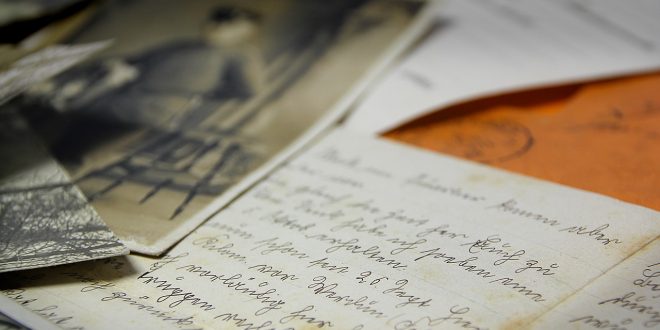 World War I was one of the bloodiest and largest conflicts in history. Through the Industrial Revolution and rapid destabilization of traditionally balanced power between large countries in Europe, a full-scale war broke out with the assassination of Archduke Ferdinand. Within four years, the Allied and Central powers mobilized over 65 million troops and saw over 18 million killed and 23 million wounded. So what happened to the wounded that enabled them to survive their injuries?

During the industrial revolution, new advancements in medical industry helped propel medicine and treatment to its first modern stage. During wars of this time, people stopped leaving the wounded on battlefields for days. The first appearance of medics and field hospitals during the American Civil War and World War I helped standardize this practice and save countless lives during war.

The “little red cross on the little flag,” as many soldiers called it, was a symbol of hope and rescue. Whenever they saw the flag, they felt relieved and protected from the fighting. The symbol, representing medical corps, was universal and represented those who often set up camps just miles from the front line in range of enemy artillery. Nurses worked tirelessly to save the steady flow of wounded soldiers and often would not be able to leave after their 14 hour shifts ended due to incoming trains carrying more wounded. Ambulances risked enemy fire by heading towards the no-man’s-land, stopping, and picking up wounded troops stuck in mud up to several feet thick. Medics often charged with the common infantry, dragging anyone who was wounded off the field for treatment. New inventions like morphine and tobacco in common cigarettes helped relieve pain for better response during treatment and calming of nerves during recovery respectively, and very experienced doctors and nurses were put in charge to oversee the tremendous medical organization.

Over the course of the war, these medics and doctors became more and more exhausted due to the incredible amount of people wounded on the battlefields. However,  medical advancements and the hard working nature of medical personnel helped save lives faster and more efficiently. Medics gained more and more admiration and recognition from troops, who knew that they were safe under the watch of these men and women.

Previous New Smartphone Processors
Next Pollution and the Taj Mahal