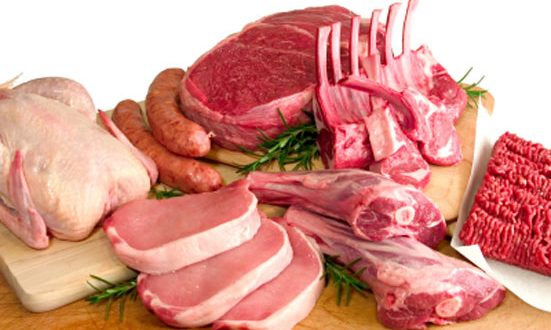 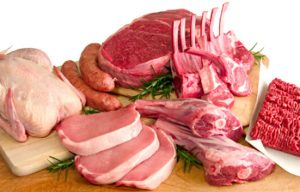 Have you ever wondered about how farm animals are being treated before being slaughtered and served to your dining table? Thanks to social media, animal cruelty has been a highlight recently Farms and companies use the high demand of meat as an excuse to raise livestock immorally for the mass market.

Supplying meat to the masses should not result in animal cruelty. In order to find a solution, one first needs to understand the market demand for meat. According to the Nation Chicken Council, United States’ consumption per capita of red meat and poultry in 2014 was 202.3 pounds. With such a high demand, companies and farms have traditionally used inhumane ways to raise livestock. However, this is not an excuse to animal cruelty: “[P]eople from the Ethical Treatment of Animals is offering a million-dollar prize for the ‘first person to come up with a method to produce commercially viable quantities of in vitro meat at competitive price by 2012’ ” (“Million-Dollar Meat”). They believe that “there is every reason to change the way meat is produced, to make it more ethical, more humane” (“Million-Dollar Meat”). Organizations are aware of this issue and hope to find a solution to the problem.

Activists suggested that the public have to make a change to improve the lives of farm animals. Businessman cannot use the high market demand as an excuse to mistreat livestock and there must be a more ethical way to produce the same amount of meat that has yet to be discovered. Since righteousness is an integral part of the United States, perhaps animals should also receive the right to have a happy life until slaughter.

Cindy is senior at Henry M. Gunn High School and is incredibly honored to be a part of the Rising Star Magazine team. She enjoys belting out Disney songs, playing piano, watching Chinese dramas, and babysitting. Cindy serves as California DECA's VP of Silicon Valley and is also the singing teacher at FCSN and the President of HEARTS Nonprofit. She can be contacted at cindy@risingstarmagazine.com
Previous Acne’s Demise
Next FCC