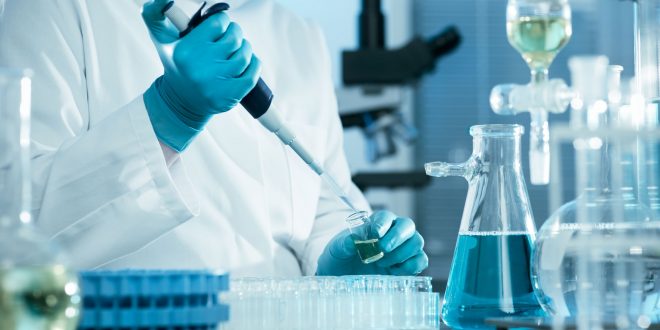 In 2018, a group of researchers of the University of Oxford announced a new technological application they had developed, the mass photometry. It is a revolutionary way to analyze the mass of molecules by the methods they scatter light. The approach offers an insight into bioanalytics and biomolecules.

Rather than the general mass spectroscopy that requires a strict vacuum environment, mass photometry allows the samples to stay in their original buffer solutions. And unlike chromatography that requires a large sample amount of sample, mass photometry can be achieved only by a few microliters of nanomolar concentration solutions. Researcher, Prof. Kucura, announced that the minute amount of light scattered by single molecules can be reliably detected and, more importantly, that it is directly correlated with molecular mass.

Shortly after the discovery, the University of Oxford founded the company Refeyn to commercialize mass photometry. The first product, the Refeyn OneMP instruments went on the market in March of 2019 with the cost of roughly $150,000. Matthias Langhorst, the chief marketing officer of the company, says that “the Refeyn OneMP brings mass photometry into daily laboratory life. This unique instrument allows you to characterize your molecule of interest with unprecedented sensitivity, speed, and simplicity.”

Even though mass photometry still has great untapped potential, it is widely used by laboratories all over the world and received numerous accounts of positive feedback. Anders Gunnarsson, the Associate Principal Scientist of Discovery Sciences, praises that they, “have been using the Refeyn OneMP mass photometer in our biophysics lab in Gothenburg for several months now. It has been invaluable in a number of studies, ranging from simple cases of clarifying the oligomeric states of drug targets to elucidating complex binding mechanisms of small molecules. I believe Refeyn’s mass photometry is a great piece of technology for any biophysics lab.”