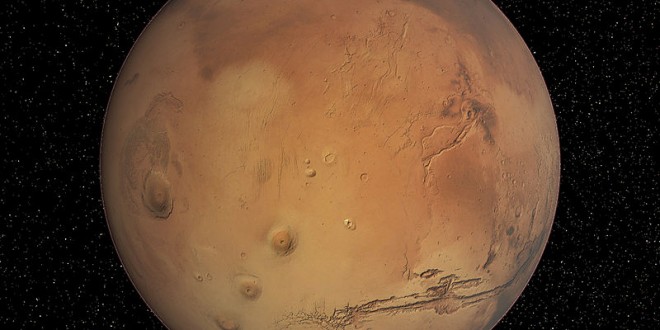 by William Zeng and Michael Yang

There have been no manned missions to Mars, and that is problematic, and unfortunate. It is vitally important to have a manned mission to Mars, as soon as possible, in order to establish a permanent human colony there. Current amounts of funding are insufficient, billions of dollars are required and our government simply does not want to commit. The NASA budget has decreased significantly over the decades, and it is now barely 0.5% of the Federal Budget, which is around $18 billion, while a mission to Mars would require $100 billion. Private companies won’t have the ability to fund a large project with such high risk and no substantive profit, advocating for change in our government’s funding and priorities is the only way.

Extinction is inevitable.  First is that an asteroid will hit Earth in the future. It is not a question of if, but when. A collision would be around 1 million megatons, 20,000 times the largest nuke ever tested. While it might not seem like much, scientists are now predicting that asteroid strike more likely than previously predicted. Along with the chance of an asteroid hitting the Earth, a more systemic issue currently plagues our planet and also threatens extinction. Resource wars over food, water, and energy are the only possibility for wars on a massive-scale. Growing demand for food, water, and energy coinciding with shortages caused by climate change will inevitable break out into conflict. Even if you don’t buy the fact that we’re all going to suddenly go to war, resources are bound to run out at some point, which will lead to extinction.

The public is often skeptical of spending large amounts of money to send satellites and robots into and around Mars. Only when humans are involved does the public empathize with space exploration. This can be exemplified in the mission to the moon in 1969. Before this point, the public was largely opposed to sending  satellites and astronauts to space. Only after the Moon Landing did space exploration boom. The same will most likely be true for Mars- only after humans are involved on Mars will public support for increased space travel increase. Thus, it is imperative to get a human on Mars; only then will the public support increased funding for space exploration.

Colonizing Mars is the only way to escape the inevitability of extinction, which can come about in many ways. Separating into two planets ensures that a part of humanity will always survive an asteroid strike. Expanding beyond our planet is also the only way to ever obtain more resources, that are bound to run out, and sending a man to Mars will also garner more support for increased space exploration. Thus, a manned mission to Mars is vitally important, and something that we should focus more resources into. 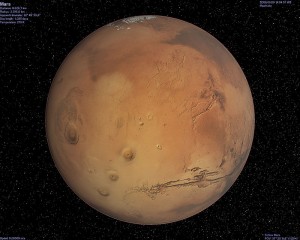