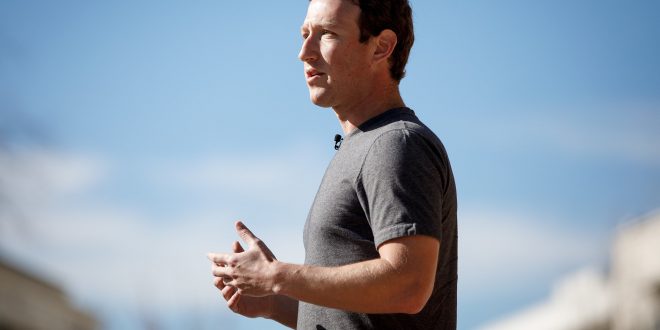 Recently, Mark Zuckerberg has written in multiple newspapers that he wants more regulation of social media sites by government. Zuckerberg is trying to say that social media companies such as Facebook do not have the power to control everything that goes on on their sites without a more optimal legal frame. Zuckerberg and Facebook have come under fire after failing to protect privacy, so the timing for this seems quite right. Zuckerberg says that while internet companies should take responsibility for harmful content on their websites, he also argues that governments need to help companies with removing or filtering this content. This comes after the Christchurch shooting, which was spread on multiple social media sites, including Facebook. This is Zuckerberg’s first point. His second point is that companies have a hard time deciding whether an ad is political or not, and he advocates for common standards that can be used to decipher if ads are politically charged. Third, he states that he wants a comprehensive, globalized plan on internet privacy (Here he praises the European Union’s GDPR plan), that doesn’t vary by country. He believes this would allow users to control what information about them is being given out, but companies would still use some information for safety and services. Mark’s last major point is data portability. He thinks that if a user shares information with one service, it should be able to be shared with another service. This again gives the user a lot of choice, while still allowing competition between services. He believes implementing these ideas will allow for a more successful, but also safety and privacy-oriented internet. This move by Zuckerberg brings these controversial topics into conversation and forces the government to conjure a solution to them.