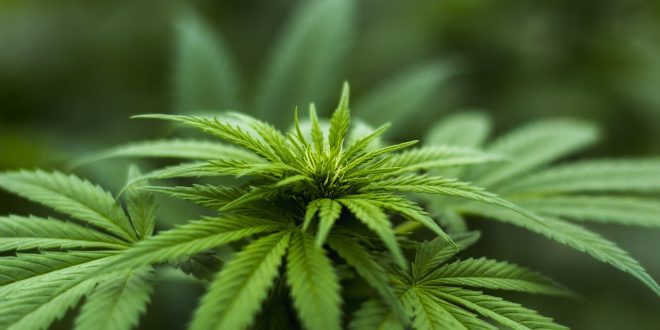 The topic of marijuana has given rise to intense disagreement among the American public. On the one hand, many people think that smoking marijuana is just like a few bottles of beer: it is not only an analgesic drug, and in recent years, some states have passed laws to make it legal to use. On the other hand, studies have shown that smoking marijuana leads to impediments in mental development. There are many scientific experiments with contradicting conclusions, and the medical uses of marijuana are still frowned down upon by many.
One negative case was a young man who started to smoke marijuana since he was 13 years old and until his twenties. He commented that although for several years he has not smoked, he still feels the dizziness. He does not even dare to drive because he cannot concentrate on the road and cars around him. He also has difficulty talking with people and suffers from anxiety and depression. His mother remembers all of his childhood, but he lost almost all of his memories about those times.
A pro-marijuana case is regarding a man named Burton Aldrich. On TV, he commented “I am in extreme pain right now. Everywhere. My arms, my legs, are feeling like I’m dipped in an acid.” Aldrich is a quadriplegic confined to a wheelchair, and the best treatment for his overwhelming pain, he says, is marijuana. He continues, “Within five minutes of smoking marijuana, the spasms have gone away, and the neuropathic pain has just about disappeared.” Is marijuana a humane way to help improve the quality of life for people with chronic diseases or are in extreme pain?

Marijuana works similarly in adolescents and adults, but the side effects in adolescents last much longer. The results of the smokers test for those between ages 30 and 55 smoking large amounts of marijuana suggest that memory and learning capacity diminished for a few days to several weeks after ingestion of it. After 28 days, cognitive ability was restored. However, a short-term intake of marijuana for younger people results in a degree of degradation of cognitive ability close to that of adults’ long-term use of marijuana. At the same time, for younger people, continuous usage will result in slow cognitive recovery, ranging from several months to even years. For older people or others who suffer from diseases like chronic pain, anxiety, arthritis, cancer, AIDS, glaucoma, multiple sclerosis, insomnia, ADHD, epilepsy, inflammation, migraines and Crohn’s disease, it helps them withstand the suffering.

The results of today’s research on marijuana have found a profound effect on adolescents. Marijuana can result in severe damage, in some cases hindering the important developmental period and changing the trajectory of the entire brain development. However, if it is necessary to ease the suffering, it can be a really beneficial medicine.