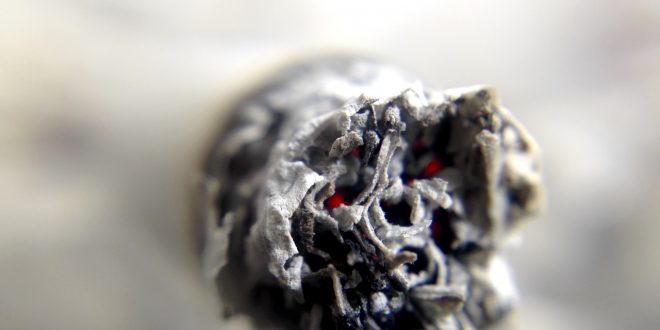 The health effects of marijuana are dependent on the frequency of use, the efficacy, the amount used, and the age of the user. Healthy adults occasionally use marijuana in small amounts, with little or no effects at all. The consequences of marijuana are mainly positive, while alcohol causes drinkers to stir up trouble in the bar, violence at home, or dangerous driving.

Addiction to marijuana can not be compared to heroin or alcohol. Heroin is very painful to get rid of, and is a severe test of the user’s will and body. Marijuana, however, can interact with the nerve center of the brain in the brain to produce a strong mental dependence, and drug addiction experts say the link is just as difficult to eliminate. Severe users may need a larger dose to achieve the desired effect. When you want to stop using the drug, there will be irritability, sleep disorders, anxiety and other withdrawal symptoms, but these symptoms are usually relatively minor.

“The number of marijuana addicts is small, but there are people who are addicted,” a study says, “but the marijuana addiction rate is very low compared to other drugs, including alcohol and nicotine.”

One of the most common arguments against marijuana legalization is that marijuana causes users to try more dangerous drugs. However, extensive studies have shown that there is no causal link between marijuana and the use of more dangerous articles by users. Out of 100 million Americans who have tried marijuana, only one-third uses cocaine as well, and 4% of people try heroin. In marijuana use, the proportion of people who try other drugs is higher than in the general population, but marijuana is not the factor that leads to this behavior.

However, the easy access to marijuana for minors remains a serious problem. Brain development continues until age 21, and there is evidence that young people are more susceptible to the negative side effects of marijuana than adults. But as long as it is used responsibly, marijuana may be a great way to treat patients with cancer and epileptic seizures, or just taken like alcohol with caution.