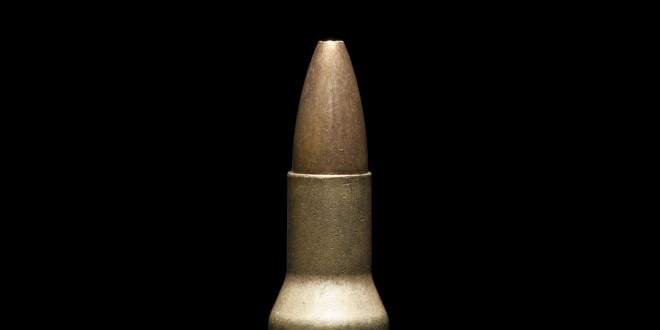 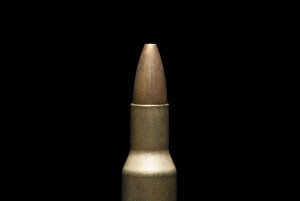 This hotel, located in Mali’s capital Bamako, was hosting as many as 170 people, many international diplomats and businesspeople, at the time of the attack.

Al Qaeda, as well Al Mourabitoun, both Islamist extremist groups whose past histories are associated with violence, were both responsible for this attack. Serving as retaliation for government aggression in North Mali, the Al Mourabitoun demanded prisoners to be released in France.