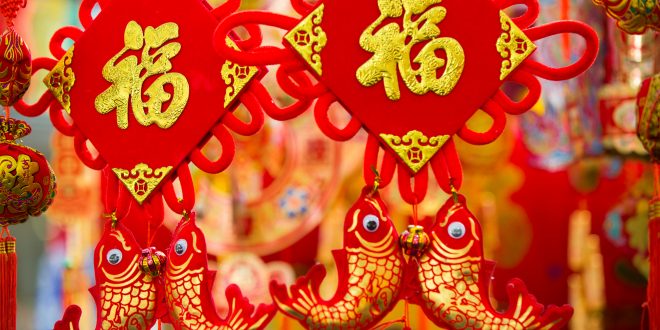 This year, Lunar New Year takes place on January 27 and has been receiving a lot of attention from the global community. On Facebook, a picture of Mark Zuckerberg making dumplings with his wife went viral in Chinese social media groups. On Google, the homepage has been changed in honor of Lunar New Year.

In China, Lunar New Year is a time of reunion and celebration. People from all over China take the time to reunite with their parents and relatives, similar to Thanksgiving here in the United States. Lunar New Year usually features a few distinct food dishes: dumplings, which represent ancient Chinese currency; rice cakes, whose Chinese pronunciation “nian gao” can also mean “prosperous year”; and fish, whose Chinese pronunciation can also mean “surplus.” Another unique feature of Lunar New Year is the giving of red envelopes filled with money, usually accompanied by the greeting “Gung Hei Fat Choy” (or “Gong Xi Fa Cai” in Mandarin).

Previous Should Teachers of the Same Subject Combine Tests or Separate Them?
Next Social Security

By: Andy Chen Now that everyone’s sheltered in place due to various counties going purple …