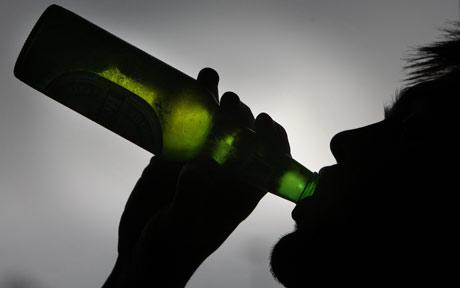 The drinking age in the United States is 21. In other countries, the drinking age is significantly lower, at 18. These countries also happen to have a lower drunk driving accident rate. Yet while this correlation does not necessarily prove causation, I personally believe that lowering the drinking age will have overall positive effects.

There are many people out there that will drink alcohol regardless of their age, when unsupervised by their parents. This is often true during college. Around 48% of alcohol use in colleges comes from underage drinkers- the average age of these college students ranges from 18-20.

If alcohol was permitted to those eighteen and over, then it would just be about the person’s decisions. They do not need to drink if they do not want to. Nobody needs to make that decision for them. It is all dependent on the person’s decision. Eighteen year olds can enlist into the army. If they can die in war, then why can they not drink alcohol? Eighteen year olds are adults, and have responsibility over their own actions. If eighteen year olds also have the ability to vote and have to go to jury duty, why don’t they have the ability to drink?

According to BU Today, some college campuses have even created a way to shut down drinking once they spotted officers. They have a few students on watch, and once they see an officer they give a signal to the people inside. These campuses will never be able to spot every single student drinking alcohol; students will always drink alcohol. The funny thing is though, countries where there is no age limit for drinking ironically don’t really have a problem with people over drinking. In these countries, children often drink a little at a young age, and because they grow up with alcohol and it isn’t really anything special to them, they do not overdrink when they become teenagers.

Lowering the drinking age is a great idea that should be implemented. There should always be limitations, but generally this would make many more people feel better due to the underage drinkers feeling less guilty by drinking within the extent of the law. There will always be people who would wish to abuse alcohol, but it is their responsibility to control themselves. 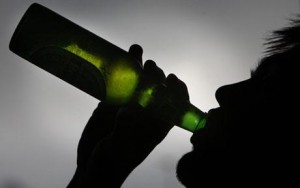