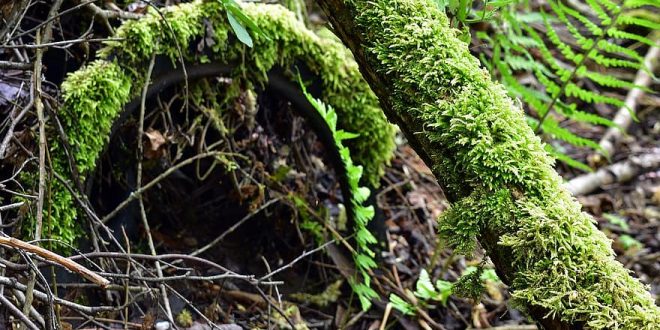 Life in a Teaspoon

The soil of the Amazon is so incredibly rich that in a single teaspoon worth of soil, there may be over 1,800 microscopic life forms, of which 400 are fungi.

Scientists describe this soil as a “dark matter” that has amazing properties that are only beginning to be explored.

Globally, there are about 3.8 million fungi, of which the majority have not yet been formally classified.

However, fungi are mostly disregarded because they are hidden underground. In fact, just 100 types of fungi have been evaluated in the IUCN Red List, compared with more than 25,000 plants and 68,000 animals.

Fungi in the soils are poorly understood. So researchers in Brazil collected soil and leaf litter samples from four regions. Further genetic analysis revealed hundreds of types of fungi: lichen, fungi that live in the roots of plants, and fungal pathogens. Most of these are unknown or extremely rare and have not yet been named and investigated.

Fungi were found to thrive in open grasslands (campinas) where they could help the soil absorb nutrients better.

Camila Ritter, from University of Duisburg-Essen in Germany, agrees with Alexandre, saying that to protect the world’s most diverse forests, it is extremely important to understand fungi and their role in the environment. She added that below-ground biodiversity should be an important factor for future conservation plans.

Previous Glaucoma
Next Music’s Impact on Your Daily Life