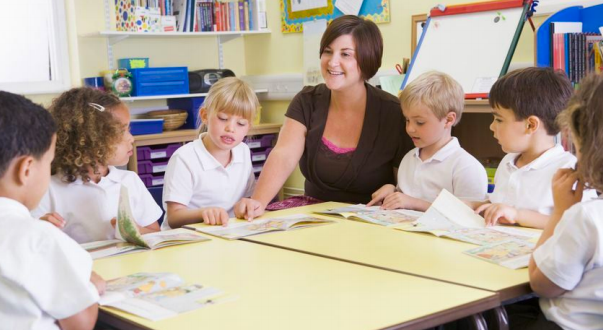 Learning a Lesson From Asia

America’s “achievement gap,” particularly in the field of education, has been a buzzword for the past decade. The “achievement gap,” similar to other phrases such as the “income gap,” describes the disparity in academic performance between students; this disparity refers to learning ability, standardized test scores, and dropout rates. Such a term is often applied to compare low and high-income families, as well as Hispanic or African American families and their Caucasian counterparts.

However, the “achievement gap” seems to be a problem issued exclusively to America: Asian countries especially outperform American students. According to the Organization for Economic Cooperation and Development (OECD), which surveyed schools in America, Hong Kong, Shanghai, South Korea, and Vietnam, “[t]he performance of the average student in the U.S. falls below the OECD average for all 64 countries in its survey, and far below the average for the major industrial countries… Equally troubling, the proportion of our students who score in the upper ranges of the OECD spectrum is also well below the average” (Tucker). Asian students widely outperform American students in reading, mathematics, and science. On the other hand, others argue this “achievement gap” can be attributed to the U.S.’s higher proportion of poor and minority students compared to that of Asian countries. However, Vietnam and Latvia, which both have higher rates of poverty compared to America, still outperform American students.

This phenomenon yields the question, “What is unique about the Asian (particularly East Asian) education system?” In America, students who struggle in school are often left behind, creating a “downward spiral” in which the problem worsens over time, leading to high rates of high school and college dropout. Conversely, “[t]he East Asian countries essentially deal with this downward spiral by stopping it before it gains momentum” (Tucker). The East Asian education system is built to pick up students who are failing: Singapore, for example, hired teachers who specialize in subjects that students are struggling in, encouraging students to come to class outside of regular school time to catch up on lessons. Similarly, Hong Kong provides extra resources and support for immigrant children, and Shanghai pairs city and rural schools so curricula are evenly distributed. Furthermore, teachers in East Asian countries are all paid similar salaries, regardless of the type of school they are teaching at; this incentivizes instructors to collaborate on learning materials and fosters a community of education. Compare that to the American education system, in which teaching is seen as an unprofitable career. Many American schools are isolated into districts, encouraging competition instead of cooperation. Furthermore, in China, students who perform well on entrance exams for middle and high schools have the choice to go to wealthier schools with better resources, thus giving students pathways to better education early on.

These Asian education systems all share a fundamental belief: every student can do well. Because these Asian countries believe every student can succeed, they are willing to allocate more resources to struggling students, supporting them while improving average standardized testing scores. Thus, if America can adopt similar policies and ideology with its schools, then we will surely see the “achievement gap” diminish.