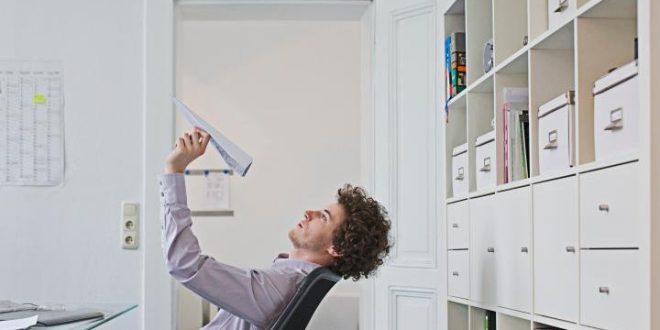 Have you ever been frustrated by the lack of creativity in your science or art projects? Do you consider yourself “as lazy as a lizard” or “an industrious bee”? While your parents or teachers may tell you many times that you must work harder and harder in order to be successful, it does not necessarily mean that endless hours of study and hard work will stimulate your creativity. According to a few neuroscience studies published recently, researchers found that people with a “lazy habit” such as daydreaming often become more creative than people with their daily schedule filled with busywork and numerous assignments. Furthermore, research has suggested that mind-wandering or daydreaming is one of the natural mind modes that can free up brain power from regular routine tasks such as math calculations, memorizing chemistry formulas, or attending meetings.

There are numerous stories about how legendary scientists made their greatest discoveries during creative mind-wandering. For instance, Isaac Newton realized the concept of gravity while drinking tea under the shade of apple trees, and Archimedes discovered buoyancy while taking a bath.

Does this mean you will gain your creativity by only being lazy? Probably not! Laying on the couch with popcorn in one hand and a TV remote in the other all day will not make you smarter than your hard working peers. However, it is important take a reasonable breaks from long periods of studying; enjoying a fun hobby might actually give you some inspiration and awesome ideas for your next project!