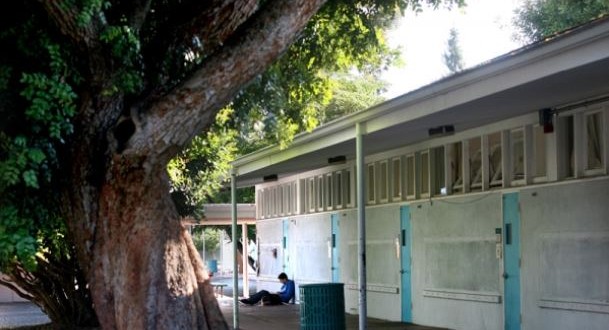 Unionville-Chadds Ford became the first school district in the Philadelphia-area to push their start time to 8 a.m. so students can get more sleep. They say the extra cost of busing and the effect it had on people’s schedules was worth the benefit of starting school 25 minutes later. Teens are more alert in class and aren’t driving to school half asleep anymore.

Jeff Hellrung,  a member of the school board, stated that they are aiming to push the start time even further to 8:30, the recommended time by the American Association of Pediatrics. Other school districts are starting to follow Unionville-Chadds Ford’s lead, and the growing evidence that teens benefit when waking up later already prompted the change in the Phoenixville Area School District, which voted to change to a later starting time next fall. Districts like Radnor and Tredyffrin/Easttown are also considering a shift in their schedules.

Studies by the American Association of Pediatrics have found that when students get less than eight hours of sleep it affects students grades and also increases the risk of depression, substance abuse, injuries in sports, or vehicle accidents. Medical reports also show that teens biological clocks change and they tend to stay up later, which means that their chance of getting their full eight hours is very slim if school start times are before 8:30.

To compensate for the earlier start times, schools will end thirty minutes later and busing costs could also increase by as much as $300,000. Moving to the recommended start time of 8:30 simply wasn’t feasible since the costs were just too high. But even just an extra thirty minutes of sleep is an extremely popular idea among high schoolers. Students are saying that it actually makes a huge difference, and they come to school more awake and ready to learn. Hellrung conducted a survey on 20 wellness factors and found that the later started time improved 17 of the factors.

The predicted huge increase in transportation costs turned out not to be that big, and only around $2,000 additional costs were added. Overall, the shift in start times seems to have had a very positive impact on the students. “We’re improving the quality of life for every single kid,” Hellrung said. “Maybe some kids’ lives were saved – we’re never going to know what car crash was prevented.”

Previous How to make Ceramics
Next Kelly Kraft Nomination 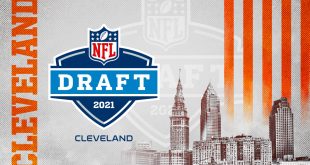 Rowing hasn’t always been a variation of sport, but instead a means of warfare and …