Home / Lifestyle / Labrador Retriever – The Most Popular Dog in America 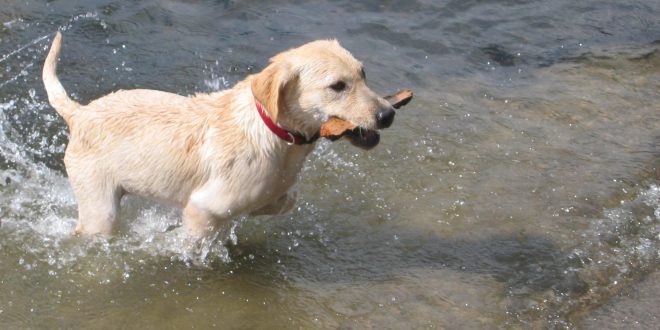 Labrador Retriever – The Most Popular Dog in America

There are 45 million people raising a total of 63 million dogs in the United States. There are a total of more than 4000 dog breeds in the world. Do you know which dog breed is the most popular dog of America? The answer is the Labrador Retriever. The American Kennel Club (AKC), the nation’s largest purebred dog registry, announced on March 20, 2017, the Labrador Retriever won Top Breed for the 26th year in a row. 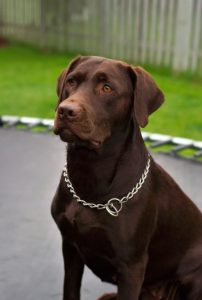 Labrador Retrievers, called labs for short, are a type of retriever gun dog. Hunters used these dogs to retrieve birds they had shot.

Labs come in 3 colors: black, chocolate, or yellow. They are large dogs. Mature labs are about 21 to 25 inches tall at the shoulder and weigh about 55-80 pounds. They have two layers of fur that keeps them warm: a short straight-hair outer coat and a soft thick undercoat. Labs love to play in the water and their two-layered fur dries quickly.

The Labrador Retriever typically has a lifespan of 10 to 12 years. They are sensitive to hip and eye problems, especially as they get older. They are also prone to obesity, so their diet and exercise must be closely watched. 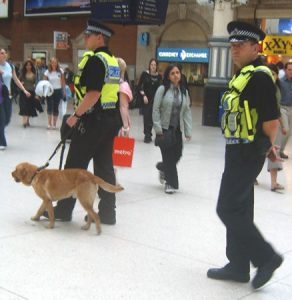 Americans love labs because they are great family pets. They’re intelligent, gentle, and family friendly. They are careful with children, love other pets, and eager to please their owners. Without a doubt, they are the ideal family dog.

In addition, Labrador Retrievers are easy to train. They learn tricks quickly and can be trained to do a lot of jobs besides playing with people. They have a great sense of smell and can help police sniff out drugs, stolen goods, or missing persons. Some labs work as service dogs, serving the blind and other disabilities.

To conclude, Labrador Retrievers are good friends of humans and are lots of fun to have around!

Share
Previous Merry Christmas! I guess…
Next How to Avoid Procrastination