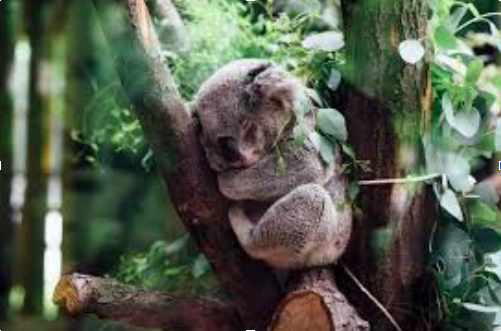 For the past several months, Australia has seen some of the biggest wildfires in history. These fires have devastated the entire country, starting in late July. More than 3,000 homes across Australia have been heavily damaged or destroyed. In addition to state and federal authorities, many countries have assisted Australian with firefighting including firefighters from the United States. Amid the Australian wildfires, many agencies across the country have been dedicated to rescuing koalas, animals native to Australia.

A number of wildlife species have been rescued from the Australian fires are severely injured or malnourished. Their natural habitats devastated by the fires, a number of wildlife charities have taken in these animals for refuge. Particular attention has been made for koalas to be treated and eventually returned to the wild. Recently, 3 rescued koalas were named after American firefighters who lost their lives assisting with the Australian wildfires. Captain Ian McBeth, First Officer Paul Clyde Hudson, and Flight Engineer Rick DeMorgan Jr were veterans of the US military, and their water tanker plane had been chartered by the New South Wales Rural Fire Service.

Previous The Coronavirus
Next Dualism and the Soul