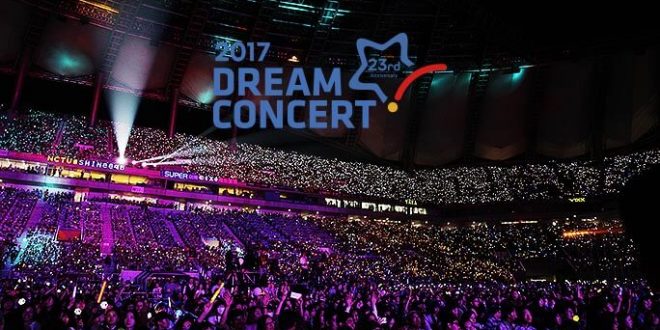 Emerging in the early 90s, Korean pop music, also known as K-pop, has been rapidly gaining popularity through Asia and other parts of the world. It has become an international phenomenon and increasingly finding a growing international audience in western countries like the U.S. and Canada.

K-pop groups such as Psy, Girls Generation, and BTS, have not only become nationally famous but made it into the U.S. and Canadian music stream. In major U.S. cities such as Chicago, Atlanta, and Houston, K-pop concerts have sold out at venues seating up to 2,500 fans. In 2011, the nine-member dance-pop group, Girls’ Generation, performed to a sold-out audience at New York’s Madison Square Garden. In Los Angeles, the Korean Music Festival has been a part of the concert season at the 17,000-plus capacity Hollywood Bowl for the past 10 years. Held in April each year, the festival attracts approximately forty percent non-Korean audiences which includes the Hispanic community, the Chinese community, and other ethnicities. The sizable Korean-American population in cities such as Los Angeles certainly helps fuel the popularity of K-pop in the United States, but K-pop stretches beyond Asian-American demographics.

To prepare for the successful launches of their music on the international market, K-pop artists practice rigorous training regiments that comprise of variety of styles and languages. Attention to detail in vocal training, dance rehearsals, and physical workouts are only the beginning of these routines. Lessons in foreign languages and etiquette are given as well. More importantly, Korean producers blend ingredients for universal attraction. Best and innovative choreographers, song writers, and skilled musicians from the U.S., Europe, and other parts of the world join the production, highlighting the talents and beauties of artists. Some are recruited from the U.S., China, and Thailand. Within a single song, the singers easily switch from using Korean and English so that English speaking listeners quickly share the same feelings. K-pop artists are extraordinarily good at presenting a mix of music and exhilarating dance moves in multiple languages on stage.

As the international audience for K-pop has broadened, so has its stylistic boundaries. Hip-hop, rock, and techno are now freely embraced by some artists in the movement. Snoop Dogg performed on the title track of Girls’ Generation’s 2011 album, and the Black Eyed Peas’ Will.I.Am produced the U.S. debut album by K-pop group 2NE1, an all-female hip-hop group. These events significantly highlighted the vast talents of  K-pop artists: every member can rap, dance, and sing. All boy and girl groups have specific appealing concepts and there is an almost magical way in which K-pop groups operate to create a perfect package.

On October 2015, The New York Daily News asserted that Korean pop music “has become an alternative for audiences bored with the current top-100 charts. This is, David Bowie in the Ziggy Stardust period — but South Korean.” Questions remain regarding K-pop’s potential for growth and influence. Will it be able to continue cultivating artists who move from being teen idols to international artists? While that remains to be seen, K-pop artists are certainly reaping the benefits of the genre’s current success.

Megan is a senior at The Harker School. She is interested in applied mathematics, computer algorithms, artificial intelligence, cognitive vision science, and economics. Outside of school, she is a tutor and mentor at the Boys and Girls Club of the Peninsula (BGCP), a regular volunteer at Second Harvest Food Bank (SHFB), classical pianist, and an avid figure skater. In her free time, she enjoys exploring hiking trails in the Bay Area and Lake Tahoe, reading science fiction books, WIRED and The New Yorker magazines.
Previous SoCal Air Pollution
Next Grade Inflation