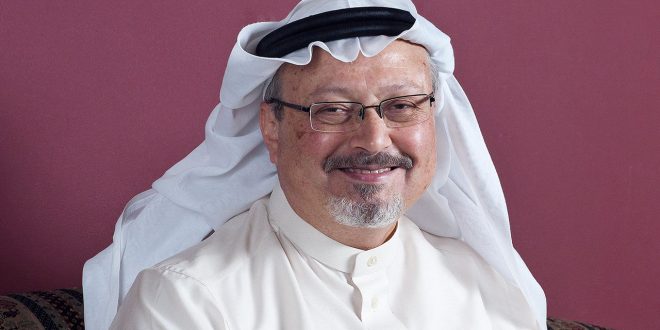 Jamal Khashoggi, a Washington Post columnist and one of Saudi Arabia’s most prominent critics, was murdered in the Saudi consulate in Istanbul on Oct. 2. He had been living in voluntary exile in Virginia after leaving Saudi Arabia last year.

After repeatedly denying any involvement in the crime, the Saudi government acknowledged Khashoggi death in the embassy. Officials say he was killed after discussions turned physical, an account European officials and U.S. lawmakers cast doubt on.

The crown prince himself is suspected to have a hand in the murder.

President Trump largely seems to believe Saudi Arabia’s story, saying that what happened is “unacceptable” and that the arrests were an important “first step”. “Turkey will shed light on whatever it is that happened,” he said. “No one should doubt this. We are moving forward with our own investigation.”

Turkey has stopped accusing Saudi Arabia for the killing, but Turkish investigators have found audio and video evidence of Khashoggi entering the consulate and being murdered a team of allegedly Saudi Arabian hitmen.

Turkey is taking procedures to further their investigation and has joined forces with a security team from the United Kingdom to do so.