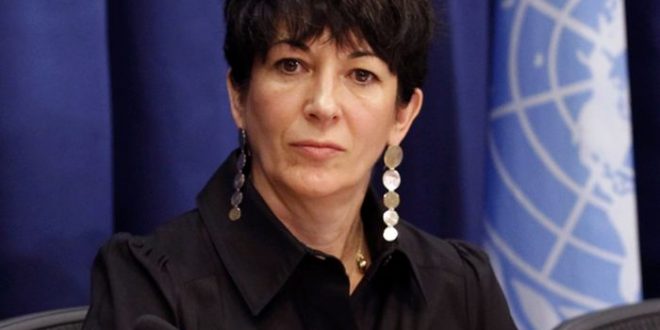 A jury has convicted Ghislaine Maxwell, longtime associate of serial sex offender Jeffrey Epstein, on five of six counts related to the abuse and trafficking of underage girls. Maxwell faced a six-count indictment for allegedly aiding Epstein during his sexual abuse of underage girls between 1994 and 2004.

While the verdict was read in the New York City courtroom, Maxwell reportedly showed no visible emotion, and her family members exited the courtroom without comment.

The verdict was delivered on the sixth day of jury deliberations, after about 40 hours of deliberation.

“A unanimous jury has found Ghislaine Maxwell guilty of one of the worst crimes imaginable — facilitating and participating in the sexual abuse of children,” said U.S. Attorney Damian Williams in a statement following the verdict. “I want to commend the bravery of the girls — now grown women — who stepped out of the shadows and into the courtroom. Their courage and willingness to face their abuser made this case, and today’s result, possible.” He added, “This Office will always stand with victims, will always follow the facts wherever they lead, and will always fight to ensure that no one, no matter how powerful and well connected, is above the law.”

Prosecutors alleged that Maxwell had been an important person regarding a multi-state sex trafficking scheme in which she reportedly “befriended” and “enticed and groomed multiple minor girls to engage in sex acts with Epstein” and occasionally “present for and involved” in the abuses personally.

In a statement by the Maxwell family, they continued to argue for Maxwell’s innocence.

“We believe firmly in our sister’s innocence – we are very disappointed with the verdict. We have already started the appeal tonight and we believe that she will ultimately be vindicated.”

Previous Quidditch – A “Real” Sport!…?
Next To Sleep or not to Sleep: Technology’s Adverse Effects on Sleep