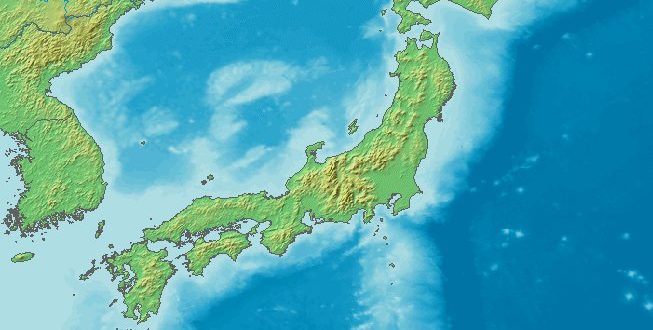 An earthquake with the magnitude of 7.0 struck Kyushu, one of Japan’s islands,  on Saturday, April 16th. Two days prior, the same region was also struck with a 6.4 magnitude earthquake. Since these two earthquakes, at least 19 people have died from the fallen debris. An additional 23 people are also buried under the rubble. These two earthquakes have caused massive damage to the infrastructure— overturning cars, splitting roads, destroying buildings, etc. Within the hours of the earthquakes, the area was also hit with up to 165 aftershocks.