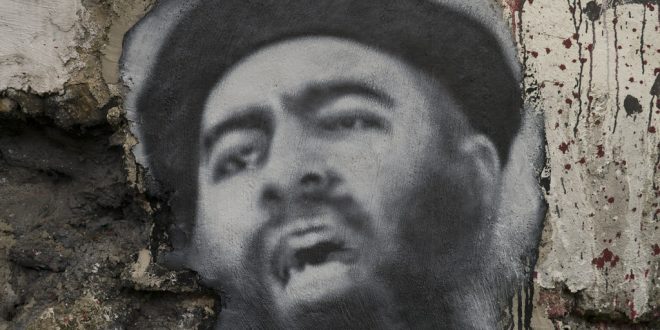 On the morning of October 28th, 2019, President Trump announced the death of ISIS leader Abu Bakr al-Baghdadi following a classified US raid on his compound in northwestern Syria on the night of October 26th.

According to military sources, Baghdadi was chased down a long tunnel by US troops and dogs before detonating a bomb on his body.

Following the death of al-Baghdadi, ISIS has not released a succession plan yet, an has not publicly signaled who will take over as leader of the terror organization. This could mean that whoever succeeds Baghdadi may have very little name recognition amongst jihadists around the world, which could hurt ISIS’s ability to inspire terror globally.

Al-Baghdadi was a man who was adept in running a clandestine terror organization, and the death of this ruthless leader has dealt a huge blow to ISIS. President Trump called al-Baghdadi the “world’s number one terrorist leader”. But to the tens of thousands of ISIS supporters worldwide, he was much more than that. Since Baghdadi was publicly presented as caliph by ISIS in 2014, he had been held by his followers as the political and religious leader for all Muslims around the world.

This raid that killed Baghdadi could not have been possible without US troops in Syria and the cooperation of Kurdish-led Syrian Democratic Forces(SDF).