Home / Tech/ Science / Is There a New Constellation? 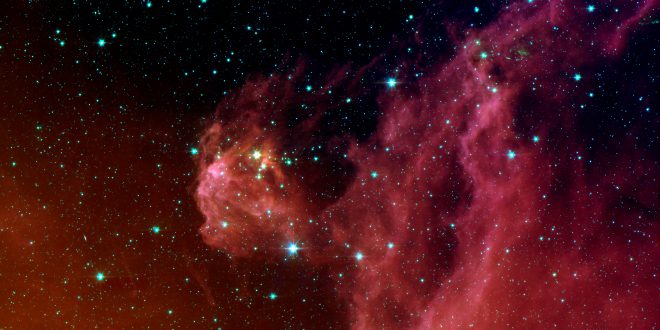 Is There a New Constellation?

Everyone knows the universe is very big. Scientists say the universe seems to be rapidly expanding while galaxies and stars are moving ever farther apart. There are many heavenly bodies in the universe. If you stand and look up into the night sky, you will see many beautiful star and planets. In space, there are also groups of stars that form a particular shape in the sky. Some have been given names, usually after mythological characters. These are constellations. People use constellations to divide the sky into regions. People use these constellations in astrology and their horoscopes, based on their zodiac sign.

Recently you might have heard that NASA added a new constellation called Ophiuchus. This has sent dedicated astrologists into a frenzy, fearing that their zodiac sign may have changed as a result of this new constellation. However, NASA said that it is only a rumour. No new constellations were added. So astrology fans, there’s no need to worry!

Previous A Spooky Time of Year
Next Student Stress