Home / Tech/ Science / Is Starlink a threat to Astronomy? 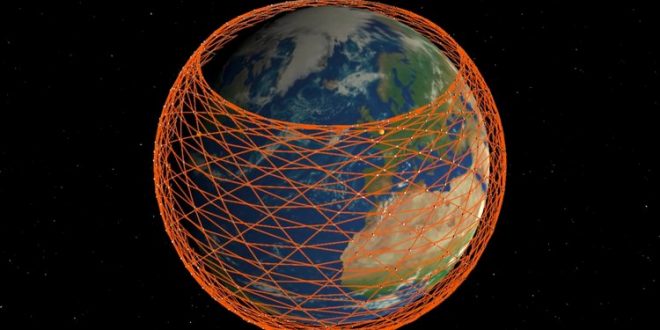 Is Starlink a threat to Astronomy?

On Nov 11, SpaceX launched 60 Starlink satellites into space, with the 2nd batch in the planned 30,000 satellites in the constellation. With the payload of transmitters, the satellites will serve as the access points of internet service across the globe, free from any ground infrastructure. However, the plan has caused a big splash in the astronomy community and a lot of astronomers voiced concern. What happened?

Ever since the first launch in May, astronomers observed a train of long streaks in the night sky. They were very bright, like false stars, and traveling in a regular predictable orbit. As they aren’t emitting light, they reflect the sunlight from the other side of the earth. Their flat shape and large solar panel add to the strength of the reflection. Photos were taken at the night sky typically need a long exposure to reveal the stars but those brights and dense array of low-flying objects would overwhelm the ruin those photos. Following the first Starlink launch in May, astronomers were shocked at just how visible their train of light was. The International Dark-Sky Association (IDA), a non-profit organization dedicated to protecting the night sky, released a statement: “The number of low Earth orbit satellites planned to launch in the next half-decade has the potential to fundamentally shift the nature of our experience of the night sky. IDA is concerned about the impacts of further development and regulatory launch approval of these satellites.”

To make it worse, Starlink isn’t the only large-scale satellite constellation in the plan. Amazon plans to launch more than 3,000 of its own satellites; Boeing has applied for anywhere between 1,396 and 2,956, and even Canada has committed to launching close to 300 Telesat satellites.

Technology is used to benefit human life and well-being, but should it be at the cost of losing the ability to see the beautiful sky and universe? There needs to be a good solution, to balance the need of both. Since May, the American Astronomical Society has started a committee with experts to discuss their concerns with SpaceX representatives. SpaceX has been committed to looking into solutions. Let’s hope that they can preserve the beautiful dark sky in the face of evolving technology.