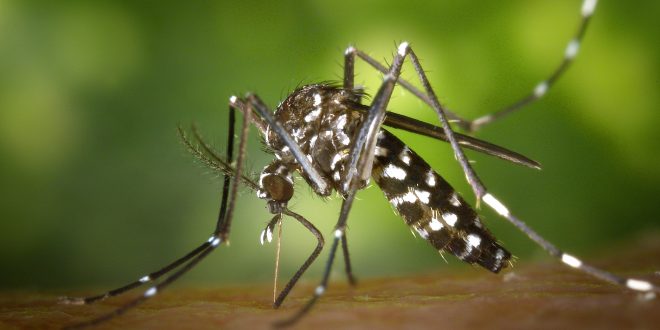 As summer vacation starts, more people start camping and traveling. However, some vacation spots where people travel to are home to many insects and arachnids. While they are mostly seen as just a small annoyance, they could also potentially transmit dangerous diseases.

While most arachnids don’t transfer diseases, ticks are an exception. The disease that they most commonly transmit is Lyme disease. There are about 30,000 reported cases of Lyme Disease in the US each year. This disease is caused by the bacterium Borrelia burgdoferi and is transmitted by black-legged ticks. The symptoms of Lyme disease include rashes, fever, headaches, and fatigue. While it is easily treatable by antibiotics, it can cause damage to the nervous system if it goes unchecked.

Triatomine bugs, or kissing bugs, can also spread a dangerous illness. This disease is called Chagas disease, which causes swelling and a fever. Untreated, it can be fatal. Studies have shown that even bedbugs, which don’t directly transmit any diseases, can still possibly cause a person to get sick due to parasites in its feces.

There are many diseases that can be spread by insects and ticks. Using bug spray when traveling and camping can help prevent the diseases from spreading to you. If any symptoms show, it is important to get treated as soon as possible.  While most can be treated, it is still important to try and avoid them altogether.

Previous Turning It a Bit Better
Next British Coal-Free Record