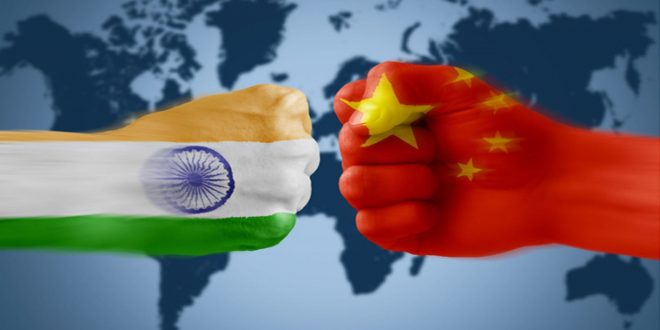 India has been at China’s throat recently in retaliation for the skirmish at Galwan Valley, where Chinese forces captured and killed a group of Indian soldiers. This unprovoked attack reignited conflict between China and India, and India has been enacting its fair share of vengeance. Bans of popular Chinese apps, such as Tik Tock and WeChat, have gone through, and business between China and India has been boycotted by Indian public opinions. The Indian Prime Minister, Modi, has visited the site of the skirmish and lashed at China for its aggressive actions.

At this time, the Chinese government is less dependent on India than the other way around, with China being India’s 2nd largest trade partner, but India only ranking as China’s 12th largest trade partner. It may seem like India has more to lose in fighting this trade war; however, this new development comes in light of China’s somewhat ongoing one with the U.S., which is already having negative effects on both countries. Many Chinese Technology companies are already suffering from the pervasive measures the U.S. have taken against them. Unsurprisingly, China does not want to bear the brunt of a new trade war, meaning it has an incentive to quickly deescalate the situation. Therefore, CCP has yet to retaliate, and hopes they do not have to in the future. The Chinese Foreign Ministry spokesperson has echoed this sentiment, stating that India should “work with China to safeguard the overall situation of bilateral relations”.

Despite the clear disadvantages continuing the boycott will have towards both countries, China must quickly work to mend relations, otherwise, there looks to be no end in sight to the current conflict.

Previous The DACA Debate
Next The Iodine Deficiency Disorder

By: Dan The 3D printers we know and love today can do many things, and …