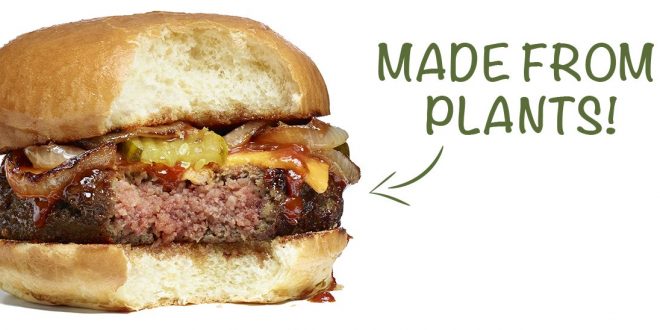 As the human population continues to grow, so does our need for food. We have continually taxed the land more and more in order to meet the growing demand for food. Currently, U.S agriculture already has an ecological food footprint that is bigger than that of South America’s. Livestock production, including meat, milk, and eggs, is a big contributor to agriculture’s enormous negative impact on the environment. This production demands almost one-third of the world’s fresh water and is responsible for roughly 18% of human-caused greenhouse gases. The animals themselves are major contributors to pollution. They produce about 500 million tons of manure, and pollute water sources with the resulting manure runoff. Farmers are forced to scramble to find creative and efficient ways to process this quickly. Sometimes, manure runoff is sprayed into the air and carried away by the wind, causing people who live nearby to inhale the harmful toxins from the sprayed manure. As the demand for meat rises, a solution to this problem is required.

Luckily, meat substitutes are going up. In the United States, the sale of meat has risen by 18 percent. One company that has caught the eyes of the public, Bill Gates, Google ventures, and UBS is known as Impossible Foods. Impossible Foods is a meat substitute company started by Patrick Brown, a former biochemist at Stanford. Using his background in science, Brown analyzed beef down to the molecular level to try to find the reason why meat tastes and acts the way it does. He eventually discovered that heme, an iron-containing molecule found in high concentrations in red meat and some plants, was the main factor. With this new information, Brown mixed together a beautiful meat-substitute patty. While the current patty won’t be able to fool the meat-lovers, it has come incredibly close. It sizzles on the grill like meat. It “bleeds” and appears raw like meat. Even the smell and weight of it is almost exactly like a real burger! Not to mention, the Impossible Veggie Burger uses only a fraction of Earth’s resources compared to real meat. It uses “95% less land, 74% less water, and creates 87% less greenhouse gas emissions” (Impossible Foods).

Cindy is senior at Henry M. Gunn High School and is incredibly honored to be a part of the Rising Star Magazine team. She enjoys belting out Disney songs, playing piano, watching Chinese dramas, and babysitting. Cindy serves as California DECA's VP of Silicon Valley and is also the singing teacher at FCSN and the President of HEARTS Nonprofit. She can be contacted at cindy@risingstarmagazine.com
Previous Paris Climate Accord
Next Are Robots Dominating Our World?