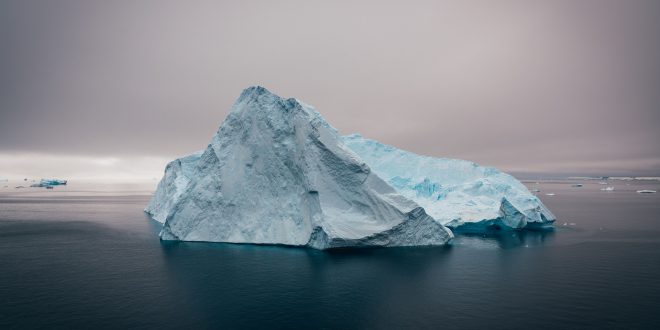 The 3800 sq-km iceberg, currently located in the island of South Georgia, recently started spinning around. As a result, it appears that the colossus iceberg may have received damage as it scrapes the underlying seabed.

Satellite images from November 17 reveal that a 150 sq-km piece is floating free of the main iceberg. This piece is so big that it is likely to be considered as A68d by the US National Ice Center. Other big pieces broke from the main iceberg in the past, which are now referred to as A68b and A68c.

A68a originated in Antarctica in 2017, and it is considered the largest iceberg in the open ocean. Though there is another iceberg called A23a that is slightly bigger than A68a, it has not moved from its original position in the Filchner-Ronne Ice Shelf located in the Weddell Sea. A68a, on the other hand, has travelled more than 1500 km in the past 3.5 years to arrive at the South Atlantic region.

The massive iceberg is running through the Southern Antarctic Circumpolar Current Front (SACCF), which is one of the main export routes for ice in Antarctica. This fast stream of water also frequently delivers icebergs to South Georgia.

Scientists are also concerned that if A68a anchors to South Georgia, it may create feeding problems for the island’s penguins and seals since the size of the iceberg will be an obstacle the animals must overcome while foraging for food.