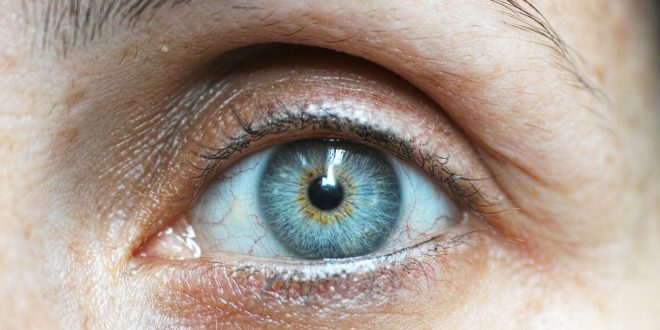 Farsightedness, or hyperopia/hypermetropia, is a vision condition. People with this condition cannot properly focus their vision on a close object. Hyperopia is oftentimes a hereditary trait, and the condition occurs when a patient’s eyeball is shorter than normal. Close objects appear blurry because images focus beyond the retina. On the other hand, the nearsighted patient’s eyeball is longer than normal, which causes the opposite effect.

With hyperopia, the patient’s eyes are often easily tired when trying too hard to focus on nearby objects. Wearing glasses or contact lenses can help relieve the symptom, but to really “cure” it, laser surgery is required.

While hyperopia occurs more commonly in children and adults, symptoms of it also show up with the elderly. Grandparents who had good eyesight when they were younger might start to seek help with glasses when they needed to view close objects. Elderly are often seen to hold a book far away to read it or act similarly with newspapers or when sewing clothes. Both the symptoms and glasses used to treat them are like the ones related to hyperopia. However, despite the resemblances, seniors often have presbyopia instead of hyperopia.

The major difference between the two conditions is that presbyopia is developed by aging. The lens in the eyes gets harder, and therefore grows rigid. People usually start developing presbyopia in their mid-40s. While hyperopia usually runs through families,  everyone will eventually develop some degree of presbyopia when getting older. Thankfully, both the symptoms of both types of farsightedness can be relieved with modern technology, such as laser surgery, glasses, and contacts.