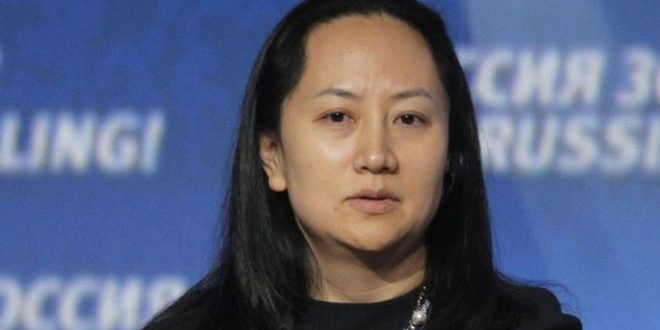 The United States accused Meng Wanzhou, CFO of the Chinese tech giant Huawei, of covering up illegal transactions on Iran. Meng was arrested in Vancouver, and faces extradition to the US. She allegedly helped Huawei circumvent US sanctions on Iran.

Meng was detained as she was transferring flights in Canada. The trial was held in Canada this Friday and her lawyer claims she has ties to Canada and is not pronounced a flight risk.

A press ban was issued when the judge accepted her request to keep the police and prosecutors from releasing information about the trial. The ban was lifted November 30th, and a U.S. District judge District Court issued an arrest warrant for on December 1.

Huawei is one of the world’s biggest companies in the cell phone and network industry. The company has been repeatedly singled out by the US as an example of the Chinese ambition to become a tech superpower. So far, it has struggle to expand overseas, as suspicions have arose around the security risks of their devices.

The arrest came just as U.S. President Donald Trump and Chinese President Xi Jinping reached a truce on the trade war. Further actions by both countries remain to be seen.

Previous We Need Sleep
Next Google Employees Make a Stand