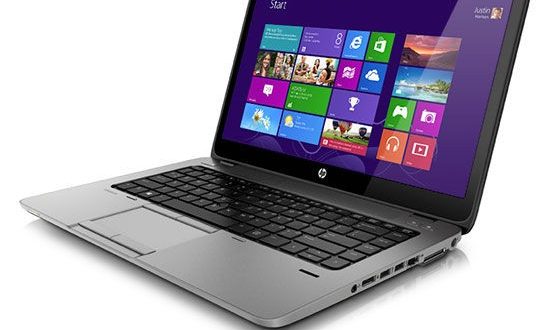 A keylogger has been discovered in several HP laptops, hidden in an audio driver. It records every keystroke made on the computer and saves it into a file. The keylogger was discovered in the Conexant Hd audio driver package and found on many HP laptop models. Anyone with access to the files on the computer can obtain sensitive information, such as passwords, private messages, websites visited, and more. This is especially dangerous since malware can access these files and gain many people’s private information.

HP has released patches to delete the file containing all keystrokes. HP vice-president Mike Nash stated that the keylogger feature was mistakenly added to the driver’s production code and was not supposed to be included in user devices. The audio driver in question, Conexant, is scheduled to start every time the user account is logged in. It then monitors all keystrokes as well as functions such as the microphone mute/unmute keys.