Home / Lifestyle / How to Start From Scratch 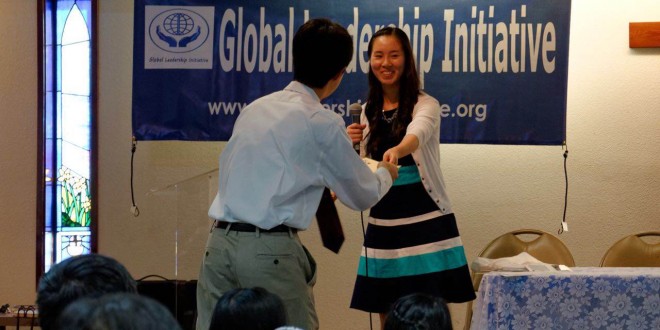 How to Start From Scratch

Global Leadership Initiative (GLI) began a few years ago as a small organization  compiled of students ready to positively impact society. It was difficult to start completely  from scratch and fundraise without experience since most members were unfamiliar with each other. Without a clear direction, most ideas rarely became a reality. But as the first officers overcame obstacles, they ultimately paved the path for future members to expand the group.

It wasn’t until the first talent show GLI held that the organization truly developed as a team and became well known throughout the Tri-Valley. From finding a location for the event to gathering enough participants, the talent show challenged members’ abilities to work together effectively to produce a fundraiser. Every member played a specific role in order to make the show successful, and without each other’s cooperation, GLI would not have raised thousands of dollars from ticket sales alone. Designing flyers and programs, making jokes for the script, and even preparing acts for the stage are only a couple of the tasks members completed. The dedication each person demonstrated throughout the planning process and event itself engendered both collaboration and leadership.

Today, as the Co-President of this non-profit organization, I’m proud to say we have over 70 members from all over the Bay Area and raised more than $14,000 to support different causes. We may have started in a classroom as an assembly of passionate strangers, but we are now a united front committed to accomplishing the same goal the first officer team had: inspire students to use their knowledge, skills, creativity, and imagination to promote change in the world.