Home / Health / How to be Healthy 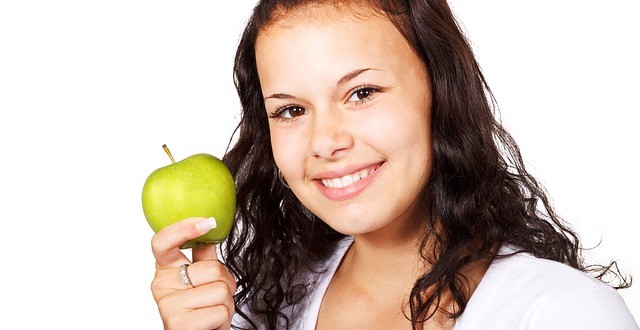 How to be Healthy

I recently had the opportunity to interview Dr. David C. Bonovich at Eden Medical Center in Castro Valley. Dr. Bonovich is a neurologist, specializing in interventional radiology. When asked what he views as the largest health problems facing youths today, he said diet, drugs, and lack of exercise.

Despite the many health crazes that sweep the nation, poor diet is still an issue. An explanation is simply the way foods are marketed. There is a misconception that the less calories there are in a product, the healthier. In reality, the nutrient density of the food determines its actual health value. For example, a handful of almonds compared to french fries both have 130 calories, but which has the higher nutritional value? Almonds contain essential oils, fiber, and vitamins whereas fries are high in cholesterol and fat. The same logic applies to “zero calories” soft drinks. Companies market them to seem like a healthier alternative, but ultimately they contribute to unhealthy weight gain just like a regular soft drink would. In order to improve diet, consumers should closely read the nutrition label, paying attention to the serving size and nutrients, not just calories.

It’s no secret that drugs are an issue with today’s youth. Anti-drug programs are enforced in schools and repeated to children from a young age. However, it is not usually clear that the choice to take drugs are made during an unstable state of mind, either through peer pressure, intoxication, or depression. The resulting illnesses that arise are concerning. Particularly with the use of cocaine and meth, hemorrhaging, or bleeding, in the brain can occur. Drug use also increases the risk of stroke. Strokes usually affect people 40 to 60 years old and rarely happen to young people, but drugs correlate directly to younger stroke patients. Dr. Bonovich says that people in their 20s who have a history of drug abuse are coming in with hemorrhaging and strokes.

The final problem plaguing youths is inactivity. While technology is making life easier to live, it whittles down physical activity. To combat this, deliberate exercise is needed. This includes sports, going to the gym, and travelling by foot. Technology is giving people more opportunities to be inactive and the only solution is activity. Like Dr. Bonovich says, “Twenty minutes of exercise per day can go a long way.”

Developing good habits to prevent poor diet, drug abuse, and inactivity starts at a young age. As youths, the diseases that arise from poor habits are very real. Eat healthy, stay away from drugs, and be active.