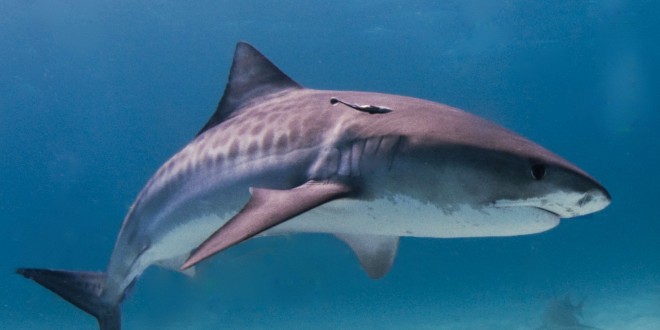 How Sharks Save Lives

Despite their fearsome and often incorrect reputation, sharks are essential for our marine ecosystem’s survival. Statistically, shark attacks kill less than one person per year. The ocean provides ⅓ of our world’s food, produces the most oxygen in the world, removes half of the world’s greenhouse gases, and controls our planet’s weather. Sharks are the ones who control and balance out the ocean. We incorrectly think that without sharks, we would benefit, but in reality, we need them in order to benefit. 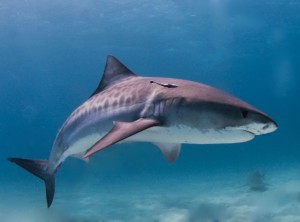 They are an apex predator, which means that they help prevent the predators below them from getting out of hand. For example, there was a time when eleven species of sharks disappeared from the U.S. east coast which led to the boom in the cownose ray population. As a result, bay scallops were devoured uncontrollably, destroying the scallop fishery industry and decreasing water quality. Like a keystone in an arch, sharks hold up the ecosystem.

Sharks also prevent overgrazing. In Hawaii, tiger sharks hunt sea turtles. In turn, the sharks ensure the survival of the turtles’ food: seagrass. Without the tiger sharks, sea turtles were not motivated to graze other regions, leading to overgrazing in a concentrated area.

However, fear and poor management have led to a decrease in shark population. 273 million sharks are being killed per year without attention from the general public. If this goes on, our ocean habitats are in danger. We must stop hunting sharks for food and decrease human activity in shark habitats. Only then can we save our oceans.

Cindy is senior at Henry M. Gunn High School and is incredibly honored to be a part of the Rising Star Magazine team. She enjoys belting out Disney songs, playing piano, watching Chinese dramas, and babysitting. Cindy serves as California DECA's VP of Silicon Valley and is also the singing teacher at FCSN and the President of HEARTS Nonprofit. She can be contacted at cindy@risingstarmagazine.com
Previous Diamonds From the Sky
Next Common Health Mistakes While Studying and Writing