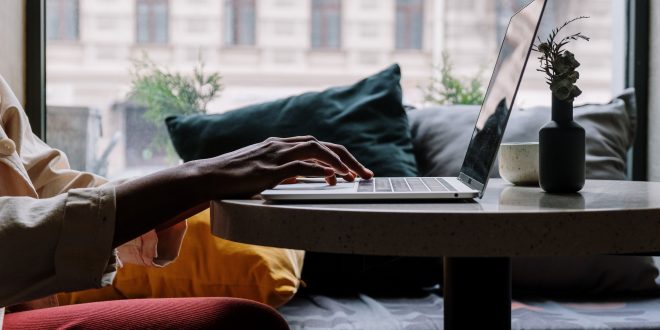 Since the lock-down has begun, many students have switched to online learning in place of physical school. On top of the change in setting, many schools have also changed their schedules as well. In my experience, my school changed to a block schedule that started roughly an hour later than normal, with fewer classes a day and longer breaks in between periods. Personally, I was able to get a lot more sleep than usual with this schedule, and despite the hectic environment of the pandemic, I felt less stressed than usual. In fact, many of my friends and family in school also reported similar feelings.

While there are several factors surrounding the reduced levels of stress, one of the main reasons may be due to sleep. As many people know, sleep is essential to keep yourself healthy, especially in children and teens. A lack of sleep is linked to many emotional and mental issues, such as anxiety and depression. This also affects physical health––people who get less sleep have been shown to be more likely to develop diabetes or cardiovascular diseases. As children and teens are developing, it’s even more important that they are able to get enough sleep.

However, most middle and high school schedules require teenagers to wake up at 6 or 7. This may seem normal for many adults, but due to the physiological differences between teenagers and adults, waking at this time disrupts teens’ natural sleep cycles. Multiple studies have found that teenagers’ circadian rhythms dictate that they sleep around 11-12, and wake at around 8-9. The schedules imposed by schools often cause teens to become sleep deprived, resulting in poorer health, both mentally and physically.

With these factors in mind, the effects of online learning schedules become much clearer. As they’re so much closer to a teenager’s circadian rhythm, it’s no surprise students whose schedules have changed for the better have been feeling less stressed.